A law firm is seeking to bring a class action against Suncorp Super in relation to advice charges used to pay conflicted remuneration to financial advisers.

William Roberts Lawyers and Litigation Capital Management (LCM) are working together to bring a class action against Suncorp Super, according to a statement.

The proposed action will allege that Suncorp Super executed agreements to entrench fees that would otherwise have become unlawful or unenforceable.

The action will be brought on behalf of members of Suncorp Super Funds to recover compensation for members whose accounts were impacted by charges used to pay conflicted remuneration to financial advisers from 1 July 2013.

In addition, it will allege that Suncorp Super breached its duties to avoid conflicts, act with due care and diligence and act in the best interest of its members, and will seek compensation plus interest for affected Suncorp Super members for the conflicted remuneration to advisers.

However, it is not proposed that any financial advisers be included in the class action.

“We have formed the view that, since 1 July 2013, Suncorp Super members have been wrongfully stripped of hard-earned monies used for the payment of commissions and other fees to financial advisers. Those monies should now be repaid,” said William Roberts Lawyers principal Bill Petrovski.

LCM chief executive Patrick Moloney said it has a longstanding and successful track record of identifying and financing class actions that meet its rigorous due diligence criteria.

“We are pleased to be working alongside William Roberts Lawyers, who have significant expertise in managing class action matters, and believe this proposed class action will give members of Suncorp Super Funds the opportunity to be compensated for fees they should not have incurred,” Mr Moloney said. 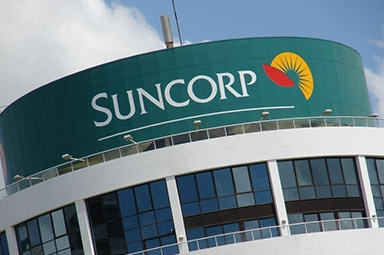