Westpac has appointed Ashley Stewart to the role of acting general manager of advice to lead the transformation of the advice business.

Mr Stewart will lead the transformation of the advice business and also the transition activities with Viridian Advisory, as announced last month.

Westpac announced in March that it would exit face-to-face financial advice in BT Financial group and that Viridian Advisory would take on its salaried advisers and commence supporting advice customers.

Mr Stewart has been with the Westpac Group since 2011 and has served as national head of BT Group licensees since June 2018, while also head of Westpac’s private wealth business in Victoria and South Australia.

Mr Stewart said he was excited to take on the role and continue the significant work undertaken with Viridian already.

“Viridian Advisory is well progressed in the transition with a majority of offers already made to advisers within the group. Early responses have been very positive. There is still a great deal of work to do,” he said.

Ms Watts said she wanted a smooth transition for customers and advisers and Mr Stewart would provide that.

“The smooth transition for customers and advisers is paramount to the success of implementing these changes. Ashley’s deep experience in advice and across our business will be a key driver in this transition,” she said. 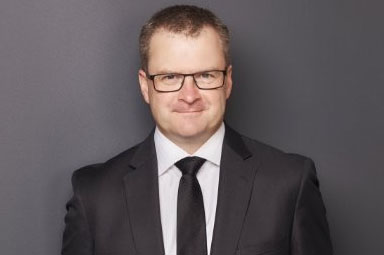