More than 2 million Australians were considering getting financial advice in the next two years even during the proceedings of the Hayne royal commission, according to MLC.

In a presentation at the ifa Business Strategy Day in Sydney, MLC general manager of wealth distribution, Geoff Rogers, spoke of his research done in collaboration with Investment Trends last year.

For that research, Mr Rogers interviewed a sample of more than 2,000 consumers that could be viewed as substantive enough to apply across the whole Australian population.

He found that even during the Hayne royal commission, 2.1 million adult Australians were considering getting advice in the next two years, which was up 31 per cent on 2017.

“The demand for advice is strong, but there's a contrary trend to this as well. There are actually 1.9 million Australians getting advice right now and 200,000 of those were considering leaving their planner, in that year alone, for all sorts of reasons,” Mr Rogers said.

Mr Rogers argued that an environment exists for financial advice to thrive in Australia, pointing to the strength of the superannuation system even as it goes through a transitional period.

“That's just the superannuation system. That's not all advanced, and I know that there's a standard amount of advice that's given outside of super as well,” Mr Rogers said.

“If we are going through a period in transition and change, we're going so into a system that is strong.” 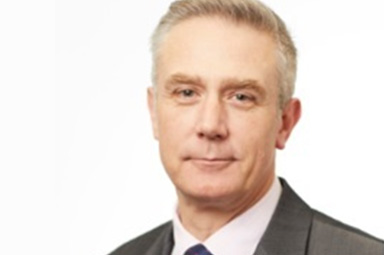