The future of financial advice will be more focused on the value being delivered to clients regardless of whether the business is aligned or non-aligned, according to one adviser.

Speaking on the ifa Show podcast, the managing director of Financial Advice Matters, Darren Smith, spoke about where he sees the future of the advice industry heading.

He said clients will be more vigilant in questioning the value of advice that is being delivered to them, which means advisers need to become better at not only delivering value, but also communicating and articulating that value as well.

Mr Smith said it is the skill his practice is spending a lot of time on – helping advisers connect with the people they’re in front of.

“When people have a strong connection and they see value, things like fees become secondary. They're still important, but I think a lot of our focus is how do you actually connect and make that a more engaging experience,” Mr Smith said.

“Through our work on education, we're trying to change that perception of we're trying to sell you something, because unfortunately the industry has created that feeling for most people. People don't turn up to sessions that they get value out of because they're afraid they're going to get sold something.”

Listen to the full episode now. 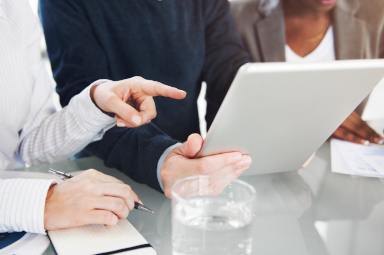