The Financial Planning Association of Australia has added another city to its Women in Wealth program as part of efforts to attract more women into the financial advice profession.

news
by Adrian Flores - September 25, 2018 1 comments
>Adelaide will play host to Women in Wealth for the first time today, before heading to Sydney on 17 October, followed by Brisbane on 24 October, according to a statement.

The event is now in its second year after it launched last year in partnership with Financial Executive Women.

FPA chief executive Dante De Gori said he’s delighted to be extending the reach of the program to Adelaide this year.

“It gives more of our members the opportunity to network, and potentially grow the number of women in the profession by bringing along a mentee, young planner or student free of charge,” he said. 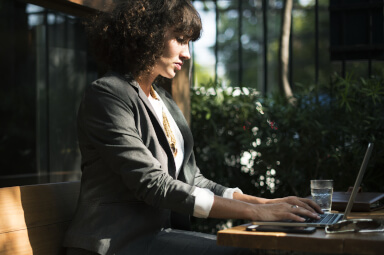 Two of the big four banks are now forecasting another rate cut at the RBA’s Oc...

The corporate regulator has roughly halved the number of individuals it has bann...

Lifespan Financial Planning has rolled out a suite of managed discretionary acco...