Income fund manager Plato Investment Management has launched a petition calling on the federal government to guarantee no changes will be made to the current franking credit system.

This week, Plato Investment Management managing director Don Hamson launched a petition to prevent such changes being made to the system, arguing that many retirees and pre-retirees have built their retirement plan based on the rules already in place.

“We can’t keep tinkering and changing the system for those already in retirement,” Mr Hamson said.

Mr Hamson said Labor’s proposed changes are “discriminatory against mature superannuation funds” and would mostly impact those with self-managed super funds, particularly those who fall “just outside” the asset test thresholds.

“Labor’s proposal could also result in SMSFs circumventing changes by transferring the Australian equities part of their portfolio to a ‘wrap’ type of fund that will then be able to refund the imputation credits,” he said.

The creation of the petition comes as several industry associations, including the AFA and SMSF Association, have formed a new lobby group, called the Alliance for a Fairer Retirement, to also challenge the proposal.

“Many small business owners may be unaware of the impact of Labor’s proposal on their retirement plans,” said Alliance spokesperson and Monash University professor Deborah Ralston.

“Those who have invested equity in their company and rely on dividends to fund their retirement may be surprised to find a significant fall in income.” 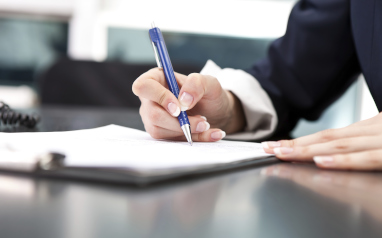