In an interview with Sky News Business, Mr Henderson said the opposition had taken a "harsh stance" on the issue of refundable excess dividend imputation credits, echoing sentiments made by fellow adviser and accountant Michael Pinn.

“SMSF trustees might be ‘millionaires’ but they're not wealthy … it’s a bit of a tragedy, Bill Shorten’s been a bit of a goose on this,” Mr Henderson said.

“[The policy would] take away between $5,000 and $10,000 from a group that have already had their incomes cut. So they're going to be very angry and very frustrated and they're not going to be voting Labor at the next election.”

Take a listen to Mr Henderson's comments below: 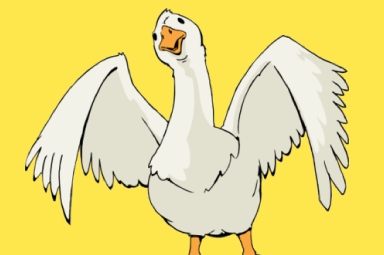