Vertically integrated financial institutions such as AMP and IOOF are likely to be negatively affected by the royal commission’s focus on advice, according to Bell Potter.

In a note to subscribers, Bell Potter analyst Lafitani Sotiriou cautioned that the royal commission’s review of financial advice, commencing on Monday, 16th April, will present a challenge for vertically integrated licensees.

“Financial advice is front and centre of the royal commission into banking. AMP and businesses IFL is buying from ANZ will be included in the hearing,” the analyst said.

“This follows an enforceable undertaking enter[ed] into by ANZ Wealth last week in relation to fees being charged where services weren’t provided. We see significant risk to this review for the fully integrated players, which are also the target of a Productivity Commission review due out later this year.”

Mr Sotiriou added that the enforceable undertakings ASIC accepted from two CBA dealer groups (Commonwealth Financial Planning and BW Financial Advice) were also a bad sign for AMP, a company he has previously warned would be challenged by the royal commission.

“We continue to see significant risk regarding AMP as it is set to feature in three of the four categories as part of the royal commission. It seems likely given what’s happened with ANZ Wealth and now CBA Wealth that we can anticipate some action against AMP,” the analyst said.

“IOOF, following the ANZ Wealth acquisition, is now lumped with the mature, less agile and fully integrated players that the advisers are moving away from. We see significant risk in the acquisition,” Mr Sotiriou said. 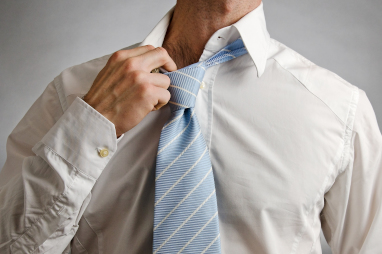