The Treasury has released a consultation paper on the terms of reference, governance and funding arrangements of the new Australian Financial Complaints Authority.

The paper was released by the transition team, helmed by former Reserve Bank assistant governor Malcolm Edey, to inform Minister for Revenue and Financial Services Kelly O’Dwyer’s authorisation of the new body.

The Australian Financial Complaints Authority was outlined in the May budget, and is intended to replace the Financial Ombudsman Service, the Superannuation Complaints Tribunal and the Credit and Investment Ombudsman as a single external dispute resolution service for financial services.

“The transition team will use feedback from this consultation paper to inform its advice to the minister on those matters that should be addressed in material submitted to the minister,” the paper said.

“This may include advice as to the conditions that should be imposed on authorisation.”

The consultation paper only focuses on areas in which the new authority differs from the current external dispute resolution providers, and does not address aspects of the system that will not change.

Ms O’Dwyer said in a statement that the Turnbull government welcomes the paper.

“AFCA is a landmark reform that will overhaul how financial disputes are dealt with in Australia,” she said.

“I encourage all interested parties to engage with Dr Edey and the transition team to ensure that AFCA provides enhanced access to redress, while being accountable and transparent to both industry and consumers.”

The paper will be open to responses until 20 November 2017, and can be viewed on the Treasury website. 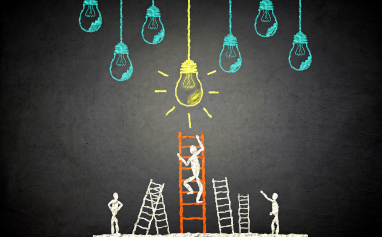