‘Proceed with caution’ on self-licensing

An AMP executive and a mid-tier dealer group boss have both issued warnings to wannabe boutiques, urging them to consider the cost and risk factors of obtaining an AFSL.

In an exclusive interview with ifa, Dave Akers, the director of channel strategy and services across AMP’s various advice businesses, said advisers should think carefully before opting for the self-licensed route.

“From my personal perspective, with self-licensing, if I was a practice principal I would proceed with caution in terms of going alone in an environment where regulatory scrutiny and compliance is never more present,” Mr Akers said.

“Partnering with a large licensee like ours is a good partner to have when we tackle the shifts in regulation. When I talk to advisers in our network they appreciate the effort it takes to be a licensee and the value we provide. They realise that becoming self-licensed would be a very costly exercise.”

“One thing we are very quick to tell them is that if you think that by joining a smaller dealer group or setting up a boutique that you’re going to escape that level of compliance, then you’re absolutely wrong,” said Mr Daly, who is also chair of the AIOFP.

However, Boutique Financial Planners president Dacian Moses told IFA-CON delegates that the move to self-licensing was a natural progression for the industry.

“We’re anecdotally seeing a move of advisers away from both the large and the mid-tier groups to smaller boutique practices,” Mr Moses said. “I see it as part of the new profession of financial planning that is emerging.”

The comments come as two Melbourne firms formerly aligned to CBA’s Financial Wisdom licensee have formed a breakaway boutique due to a “growing discomfort” with the institutional model.

‘Proceed with caution’ on self-licensing 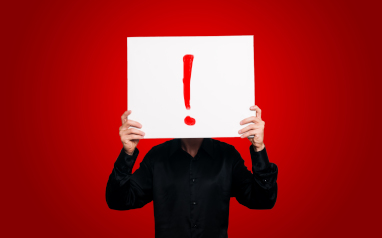