A significant proportion of advisers planning to switch licensees are opting to obtain their own AFSL, with implications for dealer groups across the spectrum, new research reveals.

The 2017 Dealer Group of Choice Survey, conducted by Momentum Intelligence and Forte Dealer Solutions in partnership with ifa and InvestorDaily, surveyed 268 financial advisers from across the licensing spectrum on a range of AFSL satisfaction and sentiment issues.

The survey, which will be launched at the 17th annual Wraps, Platforms and Masterfunds conference in the Hunter Valley today, found that 27.4 per cent of advisers are considering switching licensees.

Just 13.39 per cent indicated they would choose an institutional or institutionally-owned licensee, while the remainder said they intend to merge or sell to a third-party irrespective of whether they are an insto or independent.

Interestingly, of those indicating a preference for an independent or non-aligned AFSL, 15.5 per cent said they would choose a legally independent licensee compliant with the Corporations Act definition.

The top motivator in switching licensees was “uncompetitive fees and licensing costs” followed by a desire to become self-licensed. The findings differ from the 2016 survey where “poor culture and work environment” was found to be the chief instigator.

The survey also indicated migration towards these channels would be swift, with 26 per cent looking to switch in the next six months and 41.3 per cent in the next 12 months.

However, of those respondents planning a licensing change, 43.48 per cent said they face some form of structural impediment to leaving, including potential loss of trail commissions or grandfathered revenue and being subject to restrictive licensing agreements or even exit fees or penalties.

Commenting on the findings, Forte Dealer Solutions managing director Steve Prendeville said the trend towards self-licensing poses particular challenges for dealer group networks, who will need to ensure they are demonstrating value.

"The rise of self-licensing threatens all dealers aligned or non-aligned," Mr Prendeville told ifa. "The only way dealers can compete with this new trend of self- licencing is relevance, competitive pricing and culture or community."

Editor’s note: The 2017 Dealer Group of Choice survey was completed prior to ASIC’s clarification of section 93A of the Corporations Act and therefore responses relating to the term “non-aligned” may not reflect the regulator’s updated guidance. Momentum Intelligence is a subsidiary of Momentum Media, publisher of ifa. 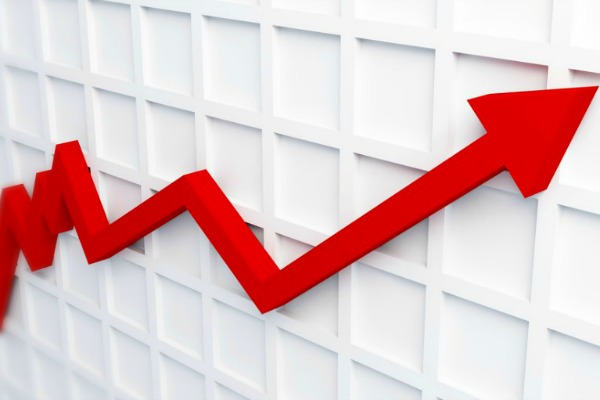