Announcer Group says AMP is not to blame for its decision to exit the Charter network and join Infocus, instead pointing to the attractiveness of mid-tier, non-institutional licensees.

An Infocus spokesperson confirmed to ifa that, under the terms of the deal, Announcer Group advisers will leave Charter and become authorised representatives of Infocus from October.

Speaking to ifa about the rationale behind the move, Announcer Group chief executive Andrew Rocks said he holds no grudge against his former licensee.

“Nothing [AMP] did drove me from them,” Mr Rocks said. “This is a commercial opportunity we couldn’t turn down.”

Announcer was a self-licensed boutique for 10 years before joining Charter in 2013 – a decision Mr Rocks said was led by the need for greater risk and governance resources. The latest development for his firm finds a sweet spot on the licensing spectrum, he said.

“Somewhere in the middle is going to win,” Mr Rocks said. “[With Infocus] you get the governance and oversight of a big organisation with the nimbleness required for innovative decision-making.”

Having experienced life as a self-licensed firm, he said businesses considering this option need to be fully aware of the time commitment it requires.

Infocus is especially well-suited to Announcer’s “holistic” business model, which offers mortgage broking and property investment services alongside financial advice, said Mr Rocks, who will become a member of the Infocus leadership team under the terms of the deal. 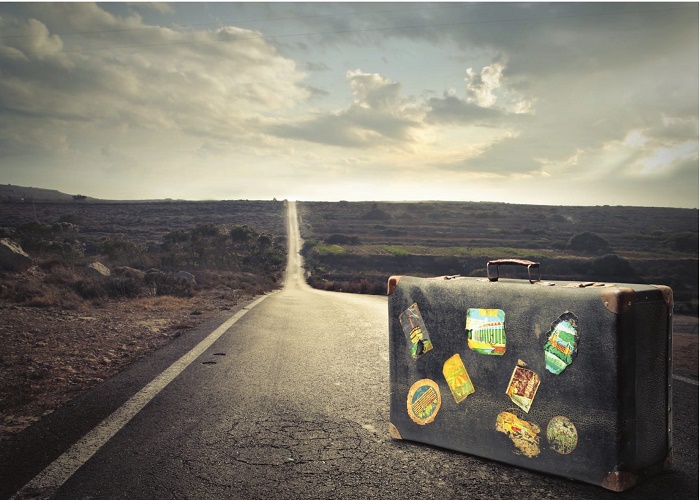