The corporate regulator has revealed the results of its investigation of compliance with professional indemnity insurance requirements by boutique licensees.

ifa exclusively reported in December 2016 that ASIC was cracking down on non-compliance with PI insurance.

Today the regulator has released the findings of that investigation, revealing that the vast majority of “small companies holding AFSLs” were found to be in compliance with their requirements.

Of the 56 boutique licensees investigated, just three were found not to have PI insurance in line with their obligations.

The three licensees, which were not named, are now updating their insurance cover, ASIC's statement said. 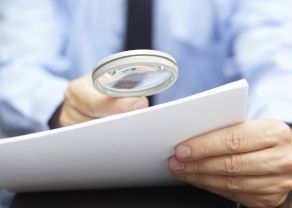