ASIC on the hunt for PI non-compliance

The corporate regulator is targeting financial advice licensees as part of a clandestine crackdown on non-compliance with professional indemnity (PI) insurance requirements.

A number of responsible entities for AFSL holders, speaking to ifa on condition of anonymity, have indicated they have been issued with a notice by ASIC recently requiring them to provide information relating to their PI coverage.

The notice letter, seen by ifa, gives licensees a deadline of just a couple of weeks to provide the paperwork in question, while also reminding them of ASIC’s compulsory information gathering powers and that failure to obey such a notice may result in penalties including fines or even imprisonment.

One licensee suggested that the activity may relate to high levels of non-compliance with PI insurance requirements as set out under Regulatory Guide 126, while another speculated that this may be part of a move by ASIC to begin the process of establishing a statutory compensation fund given the lack of competitive options for financial advisers in the PI insurance market.

Peter Carter, a Steadfast insurance broker with a number of clients in the financial advice industry, told ifa this recent correspondence between ASIC and some licensees reflects a topical priority for the regulatory body.

“ASIC is becoming more vigilant about PI insurance and [financial] planners complying with RG 126,” Mr Carter said. “Planners need to ensure they are complying with this regulatory guide.”

While ifa understands ASIC has issued similar requests for information in the past, the current spate of activity follows a report released in late 2015, in which ASIC concluded the PI insurance market for financial advisers was “stable and generally available”.

At that time, a number of advisers voiced their disagreement with ASIC’s conclusion pointing to a prohibitive lack of competition in the market, and possibly lack of understanding on the part of the PI insurers.

Have you been contacted by ASIC regarding RG 126? Do you know more about this? [email protected]

ASIC on the hunt for PI non-compliance 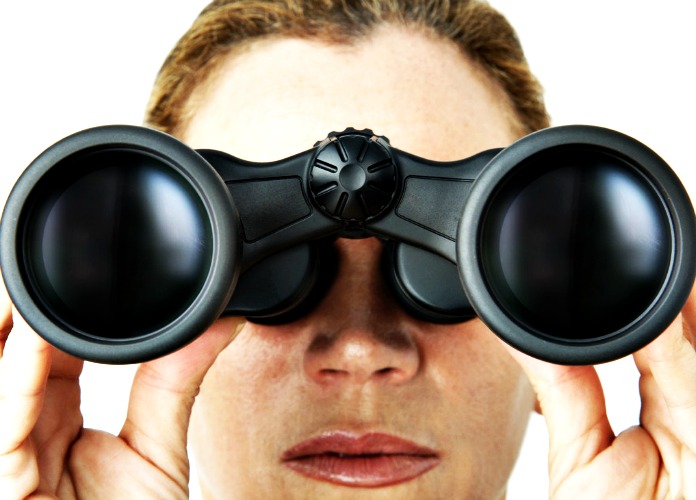