A formerly banned adviser is set to face further court proceedings after ASIC claimed he was involved in other cases of misleading and deceptive conduct.

In a statement, ASIC announced it has successfully applied to the Federal Court to make Joshua Fuoco a fourth defendant in proceedings against advice licensee Wealth and Risk Management (WRM) and its related companies Yes FP and Yes FS.

Mr Fuoco is the owner of WRM, Yes FP and Yes FS and was the director of the three defendant companies until he was disqualified by ASIC from managing corporations for 2.5 years from 13 May 2016.

Mr Fuoco was also previously banned by ASIC from providing financial advice from 13 January 2010 to 12 January 2015. He then worked at WRM from 22 July 2015 to 7 October 2016, according to the ASIC adviser register.

ASIC also alleges Mr Fuoco was involved with the Yes FS firm carrying on an unlicensed financial services business in contravention of section 911A, alternatively 911B, of the Corporations Act.

Further, ASIC alleges that Mr Fuoco was involved in Yes FS's misleading and deceptive representations in contravention of section 1041H of the Corporations Act and sections 12DA and 12DB(1)(f) of the ASIC Act, the statement said.

On 8 August 2017, the court made new orders in the proceeding, including that the defendants are required to file their defence by 13 September 2017. The original trial date of 2 October 2017 has been vacated and the matter set down for trial on 1 February 2018. 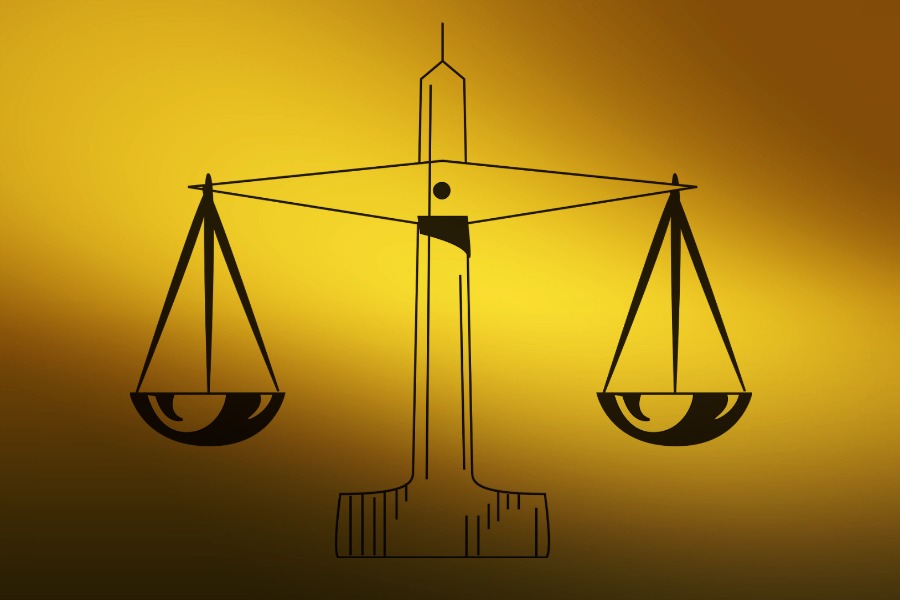