Nick Topham of Clique Paraplanning has spent the months since ASIC unveiled its example SOA running his ruler over the document and has concluded the regulator’s approach has some serious issues.

“It’s rubbish, basically,” Mr Topham told ifa. “I have been through the whole thing in detail and believe it will be incredibly confusing for clients.”

In particular, he questions the structure of the draft SOA and ASIC’s decision to focus on remuneration so early in the document.

“Commissions and fees appear on the front page of the document – no adviser should be telling a client how much they are being paid before they even outline the scope of the work or the value of the advice,” he said.

In addition to ASIC’s preoccupation with fees, Mr Topham suggested the regulator has been consulting with the “wrong people” – licensees and associations instead of practising advisers.

“ASIC semi-discloses who they have been consulting with, listing the FPA, AFA and FSC, rather than businesses who actually provide these documents,” he said.

In addition, Mr Topham said he had detected a strong similarity between ASIC’s draft and the templates used by a number of institutionally-owned dealer groups, with which he is familiar.

More broadly, he said providing consumers with sensible advice documents that make sense to them is vitally important.

“I reject the idea that you can just lump clients with any old document,” he said.

While this is only a consultation paper, Mr Topham said the paper clearly indicated this is the structure ASIC would like to see advisers adopt.

He called on concerned advisers to engage with ASIC during the consultation process so as to help ensure a preferable outcome. 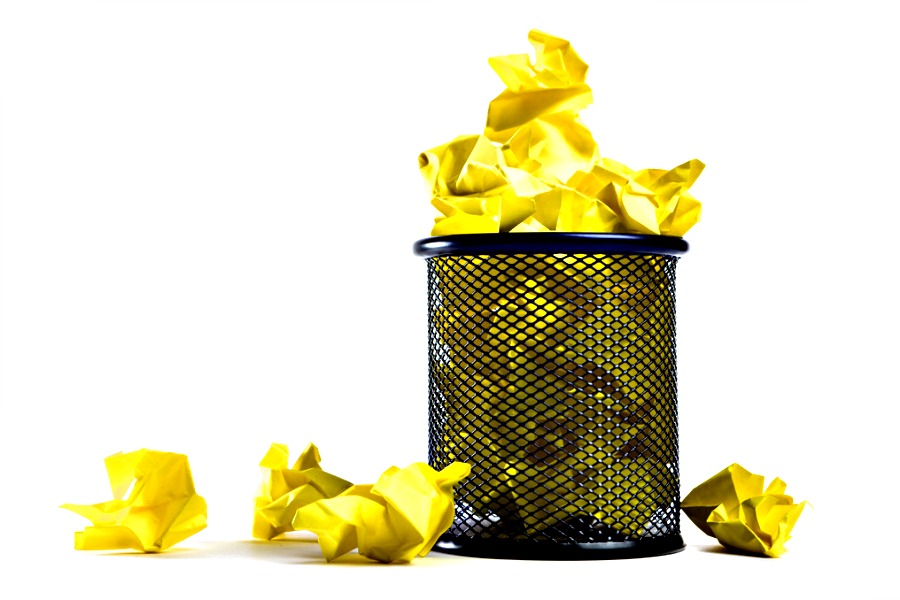