Former ASFA boss and current non-executive board director at Decimal Pauline Vamos has been appointed to the board of Mercer Superannuation.

In a statement yesterday, global consulting firm Mercer announced Ms Vamos has been appointed to role of independent non-executive director of the Mercer Superannuation board.

Ms Vamos has held a number of executive and directorial positions within the financial services industry including her former role as chief executive at the Association of Superannuation Funds of Australia (ASFA).

Upon joining the Mercer board, Ms Vamos said, “As a highly regarded provider of holistic services for the industry, Mercer is also uniquely positioned at a time when many funds are reviewing their merger and consolidation options in light of the changing regulatory and competitive environment. It’s an exciting time to join the board.”

Recently, Ms Vamos was appointed as a non-executive board director at fintech firm Decimal.

In a statement today, Decimal congratulated Ms Vamos on her Mercer appointment, saying she continues to bring “extensive superannuation knowledge and expertise to Decimal”. 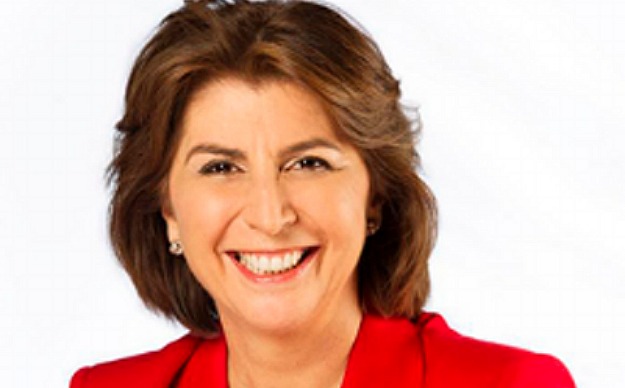