OneVue and Centrepoint eyed up InterPrac

InterPrac Financial Planning was approached by a number of potential buyers, including OneVue and Centrepoint Alliance, before settling on a merger with Sequoia Financial Group.

Yesterday Sequoia, an ASX-listed fund manager and diversified wealth firm, announced it has put in an offer to acquire 100 per cent of non-aligned licensee InterPrac, which it valued at $12.83 million.

Speaking to ifa, InterPrac national practice manager Michael Gershkov revealed that Sequoia was not the only ASX-listed entity that had InterPrac in its sights.

“After many potential companies knocking on our door to merge or buy us including Centrepoint Alliance, the East Group and OneVue, we have decided to merge with Sequoia to ensure our long term financial viability and to retain our position as one of the leading non-aligned or as I still prefer to say, independently-owned and operated AFSLs,” Mr Gershkov said.

The revelation follows speculation that both OneVue and Centrepoint Alliance, among others including IOOF, have also been sizing up a potential acquisition of Madison Financial Group, the licensee owned by Pharos Financial Group that recently recruited former BT exec Annick Donat to the CEO role.

The Sequoia merger will enhance InterPrac’s SMSF and compliance expertise and give its advisers access to a greater range of exclusive product offerings and access to mortgage broking and accounting referrals, Mr Gershkov said.

“The coming together gives all advisers the opportunity to buy a part of InterPrac in an ASX environment, where liquidity and transparency is paramount,” he added.

InterPrac has 215 advisers, $3 billion in funds under advice and has close historical ties to the NTAA accounting body.

OneVue and Centrepoint eyed up InterPrac 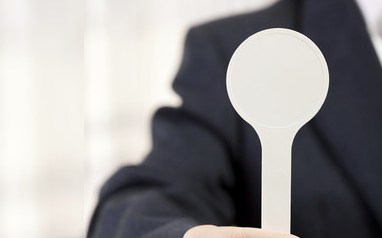