A source with intimate knowledge of the negotiations, who spoke to ifa on condition of anonymity, has confirmed the dealer group is seeking greater capitalisation, entertaining options including a partial sell-off of equity or complete acquisition by another company.

ASX-listed fintech firm OneVue has emerged as the most likely purchaser, with IOOF and Centrepoint Alliance – both of which were named as prospective buyers in the Australian Financial Review – less likely to secure the transaction, the source revealed.

A second source close to the matter, speaking to ifa under the same terms, confirmed both that MFG is seeking a buyer and that OneVue is in far more advanced discussions over a potential acquisition than any other player.

OneVue and Pharos have an established business relationship over a number of years, including partnering for the July 2016 launch of MFG’s separately managed account suite on the WealthPortal platform, which is partly owned by OneVue.

In November 2016, OneVue recruited former Yellow Brick Road and NAB executive Matt Lawler to head up its distribution efforts. The appointment indicates the platform provider has been building its in-house licensee management capabilities, perhaps ahead of a slated deal over MFG.

ifa understands that Pharos is seeking a buyer for MFG due to a number of factors including significant health issues among the private equity firm’s senior leadership, and additional pressure to generate shareholder returns for private investors.

MFG has 99 authorised representatives as at 1 January 2017, according to ASIC data.

A spokesperson for OneVue declined to comment on “market speculation”, while a request for comment from Pharos went unanswered by ifa’s deadline.

An IOOF spokesperson said that while the company does not comment on "rumours or speculation relating to acquisitions", that it is always looking to on-board advisers and groups that fit with its "client-centric culture".

Do you know more about this? [email protected] 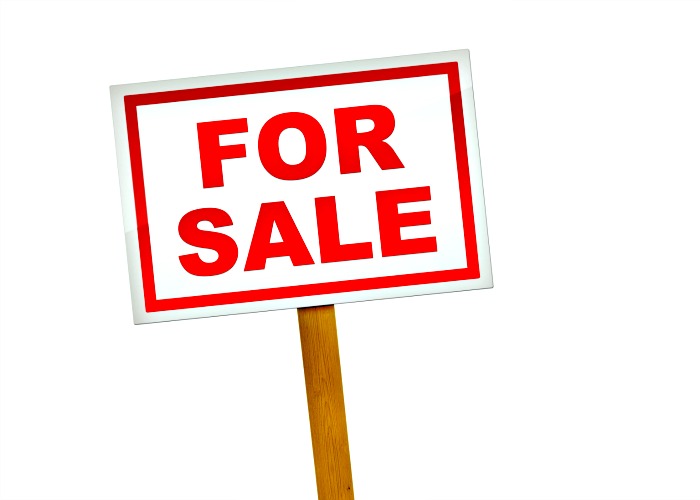