Picture this. You’re with a client describing how we’ve arrived at a cash rate of 1.75%, TD’s at 2.4% and 5-year fixed annuities at 3%. Then the inevitable, awkward question comes your way: "Can't I get a better return than TDs, keeping my risk low?”

It's a common question, and while you wonder how on earth an investor equates a term deposit – which has halved its income since the last Olympic Games – as a reference point for a safe investment, you draw out a familiar adage.

"There’s generally a trade-off between investment return and risk, and if there is appetite for higher potential return, this will need be to be accompanied by a commensurate increase in risk expectation."

That concept of risk is open to interpretation. Is it capital volatility, income decline, or even issuer specific risk? We’ll get to that later.

If your client is seeking a higher income target, with a different risk profile, real assets may be an appropriate consideration.

Real assets typically include listed property, utilities and infrastructure entities. Examples include toll roads, energy bills, ports, shopping centres and airports. Think about these examples. They are businesses that are essential for our everyday living, and a vital backbone for Australia’s growing population. Put this way, it’s probably one of the most straight forward investment propositions you could explain to clients.

And there’s one real asset fund in the market whose performance stands out - the Legg Mason Martin Currie Real Income Fund.

Performance aside, does it pass the risk ‘smell test’?

The term different risk is used above because compared to a term deposit, a real asset investment has higher capital risk. Importantly though, a fund of real assets can provide lower income risk and lower single-issuer risk. The type of risk is important, and it’s is ultimately in the eye of the investor.

That said, the key is whether the Legg Mason Martin Currie Real Income Fund investor that received a return of 25 per cent, compared to 2.5 per cent for term deposits, is compensated for the perceived risk. And furthermore, is this likely to continue?

Since its inception in December 2010, the fund’s volatility (standard deviation) has been 8.25% p.a. While this is higher than a term deposit, granted, it is significantly less than Australian equities (12.2%pa3) and A-REITs (11.5%pa4).

But if you look from an income perspective, putting capital aside, the fund’s income stream has grown 8% since inception. Remember, that’s in an environment where term deposit rates have fallen 62%.

What’s equally impressive is the fund’s drawdown (highest peak to lowest trough) since inception of 4.5% - that’s less than a third of the biggest fall in the equity market.

What about performance going forward?

While past performance is not an indicator of future performance, one of the most attractive features of real assets is that they can benefit from long term structural drivers in the economy, as well as shorter term business cycles.

It's driven by people. More people equals a greater need and usage of real assets across the economy. It’s that simple.

Next, the revenue that real asset companies get from their customers (you and me) is often indexed to the inflation rate, despite a lower CPI. So if inflation rises, we’re all paying more, even if interest rates fall. And like it or not, that means higher returns for investors in real assets.

Brisbane-based adviser Ian Auld from FinGuard Financial Planning saw the potential of the Real Income Fund early, and began including the product in client portfolios in 2012 as an income solution. "Since 2009, we have been constructing client portfolios that are designed to achieve high and consistent levels of tax effective income. We have been scrupulous in only including assets and management that complements and strengthens what this approach delivers to our clients. We included the Legg Mason's Real Income Fund in this regard because it was (and certainly still is) a standout from a risk perspective and pleasingly my clients have reaped the rewards of this particular advice decision."

If you would like to know more about Legg Mason’s one-of-a-kind real income fund, click here for our website, or call our real income hotline on 1800 679 541.

1 Mercer Investment Performance Survey of Australian Shares as at 31 July 2016. Returns are stated gross of fees.

2 Returns are based on the one-year return, net of fees, calculated by Legg Mason. Net return is not part of the Mercer Survey.

Source of term deposit data: Term Deposit rate is based on a $10,000 amount invested for 12 months, provided by RBA.

Any reference to “Legg Mason Australia” or “Martin Currie Australia” is a reference to Legg Mason Asset Management Australia Limited ABN 76 004 835 849 AFSL 240827. Martin Currie Australia is a division of Legg Mason Asset Management Australian Limited. Neither Legg Mason Australia, nor any of its related parties, guarantee the repayment of capital or performance of any of the trusts referred to in this document. Past performance is no guarantee of future performance. Applications to invest in a Legg Mason Trust can be made using an application form comprising part of the current Product Disclosure Statement, which is available from our offices or on our website at www.leggmason.com.au. Certain eligibility criteria applies. Legg Mason Australia does not guarantee the accuracy or completeness of this document. To the extent permissible by law, Legg Mason Australia accepts no liability in contract, tort (including negligence) or otherwise for any loss or damage suffered as a result of reliance on this document. This document does not constitute investment advice, and has not been prepared to take into account the investment objectives, financial objectives or particular needs of any particular person. Before making an investment decision you should read the Product Disclosure Statement carefully and you need to consider, with or without the assistance of a financial advisor, whether such an investment is appropriate in light of your particular investment needs, objectives and financial circumstances. 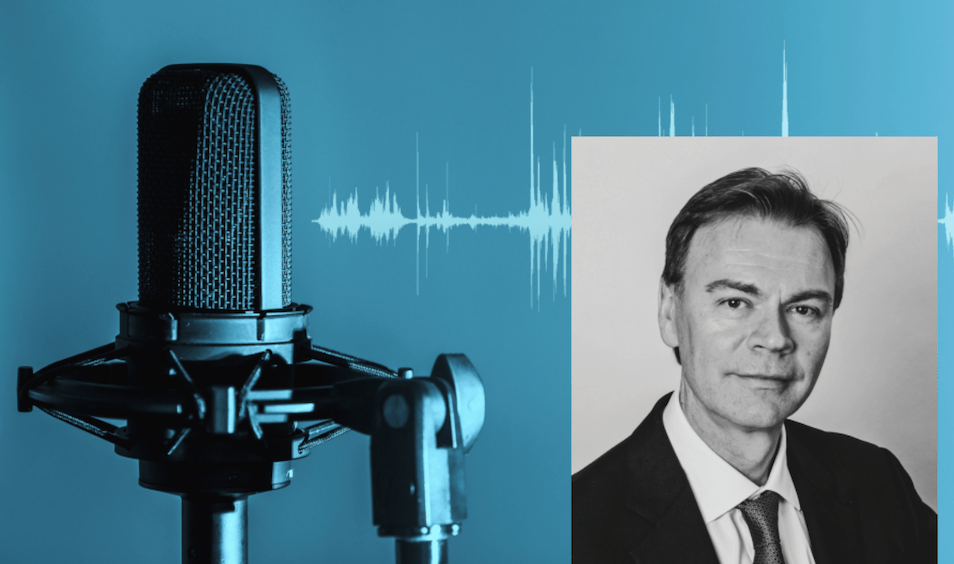 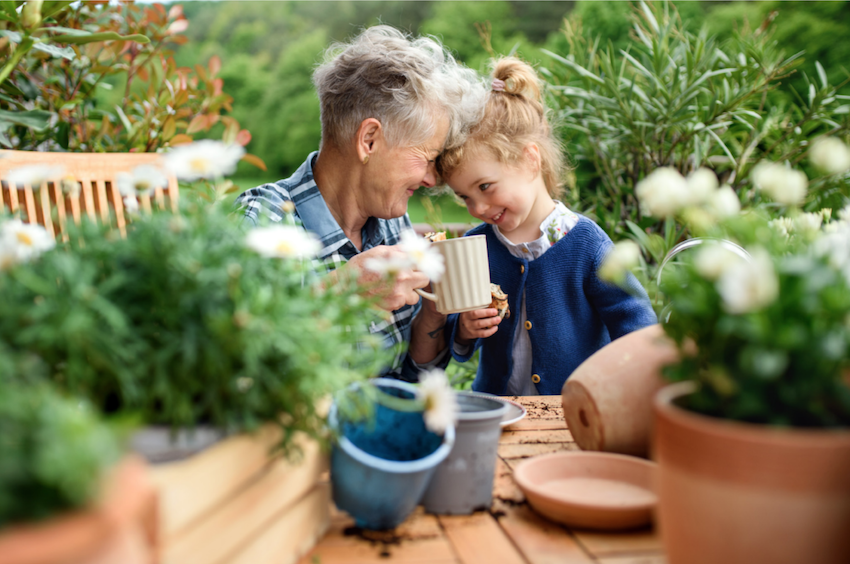