The service is available now.

Insignia has joined forces with MLC Life Insurance for a new digital claims service which they claim will provide members with greater choice in how they lodge and track claims.

From today, 4 May, MLC MasterKey and Plum Super members insured by MLC will be able to lodge their claim through the digital LifeView service.

“We know that when members get in contact with us to make a claim, they will likely be going through a very stressful time in their life. This is why we want our claims process to be simple, transparent and enable members to easily access the level of support that is right for them,” Insignia general manager, master trust and insurance products, Sam Wall said.

“Through our new digital claims experience that we have co-developed with MLC Life Insurance, we are giving members greater control and visibility over their claim. Easier claim lodgement means it will be in front of an assessor to review sooner.”

The new service will aim to remove the need to complete and post paper forms and documents, with MLC chief claims officer Andrew Beevors saying the insurer is making inroads to make processes easier for clients.

“The new digital claims experience is integrated with our claims management and policy administration system, which means we can provide real-time updates to members and the fund themselves,” Mr Beevors said.

"This ensures absolute transparency between all stakeholders involved in the claim.”

Insignia said the drop was “primarily through the loss of smaller practices in the self-employed channel” which also fell by 28 to 452 at the end of March and added that it expects adviser numbers to stabilise from 1 July. 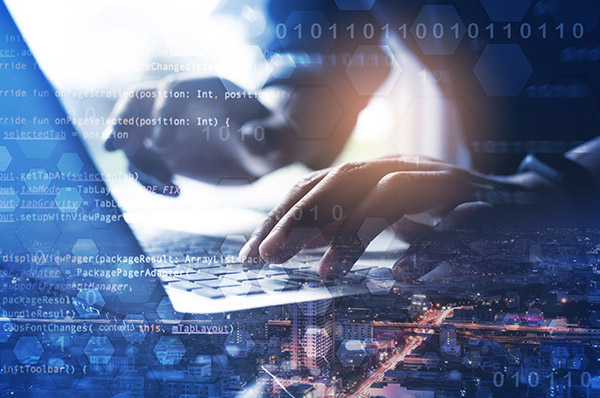