A review by ASIC has found that superannuation trustees are not examining outcomes for members when offering default income protection insurance.

On Friday (10 December), the corporate regulator revealed that it had reviewed the practices of the trustees of “five large funds” – which make up 2 million MySuper accounts as of June 2021 – that provided default IP insurance on an opt-out basis to members.

ASIC commissioner Danielle Press said it found trustees were not “proactively” giving members clear explanations about when insurance benefits would or would not be paid as a result of offsets.

“Moreover, the offset clauses we saw have raised questions about whether trustees should be doing more to identify if there are groups of members who may be getting low value from default IP insurance,” Ms Press said.

“Our concern is not that offset clauses exist. Rather, it is the potential for insurance premiums to unnecessarily erode members’ superannuation balances if offset clauses mean that particular groups of members get very little value from their default insurance if they need to claim.”

ASIC’s review of the trustees found variation in the types of income that were offset by IP benefits, incomplete or difficult to understand offset clause disclosures and no evidence that trustees had “rigorously” analysed how offset clauses affect member outcomes.

The regulator confirmed it has written to the five trustees outlining the findings and areas for improvement, including improvements to member disclosures and data analysis.

“I want to remind trustees that the decisions they make about default insurance arrangements are very important because most fund members stay with the default. And it is critical that they collect reliable data to robustly assess the value their members are receiving from any type of default insurance,” Ms Press said.

“I strongly encourage trustees to consider these findings alongside the issues we previously raised regarding default insurance and take meaningful steps to enhance member outcomes.” 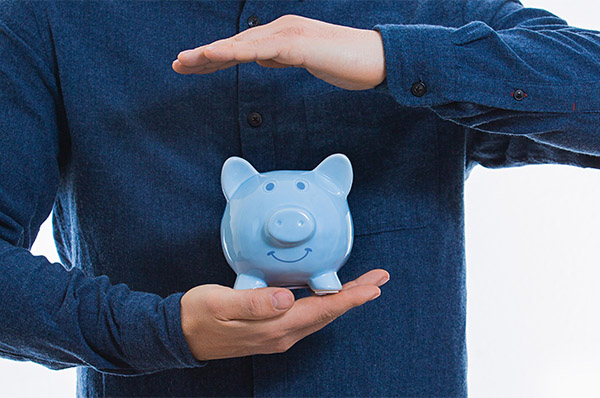