An insurance industry body has launched a new communications campaign aimed at informing consumers about their rights under the new general insurance code of practice.

The Insurance Council of Australia’s (ICA) first-ever paid campaign will run primarily on social channels as well as Sky News.

Though it launched on 1 July this year, the new code was updated earlier this month in line with ASIC’s regulatory guide on internal dispute resolution.

New provisions include sanctions of up to $100,000 for significant code breaches, independent enforcement through the code governance committee, costs comparisons between new and previous policies, and streamlined complaints processes.

“The General Insurance Code of Practice sets the standards that insurers agree to meet when interacting with their customers and is insurers’ commitment to openness, fairness and honesty in their dealings with customers,” ICA CEO Andrew Hall said.

“The new code contains many new and updated commitments which put customers at the centre of dealings with insurers.

“Insurers are committed to providing customers with information about their rights under the new code, which is why, for the first time, we are undertaking a campaign of this scope.”

The news follows the Insurance Council of Australia’s virtual industry forum last week, where APRA deputy chair Helen Rowell said there was a “clear protection gap looming” in an address.

“This is not necessarily a problem confined to Australia and is one our peer regulators offshore also grapple with. Of course, it is entirely within an insurer’s rights to decide which risks to select, and which to avoid,” Ms Rowell said.

“However, when risk exclusion and avoidance burgeon across multiple products and insurers, it leads to prices that are unaffordable, or products that are simply not available. The obvious impact to consumer confidence, the wider economy and prosperity follows.” 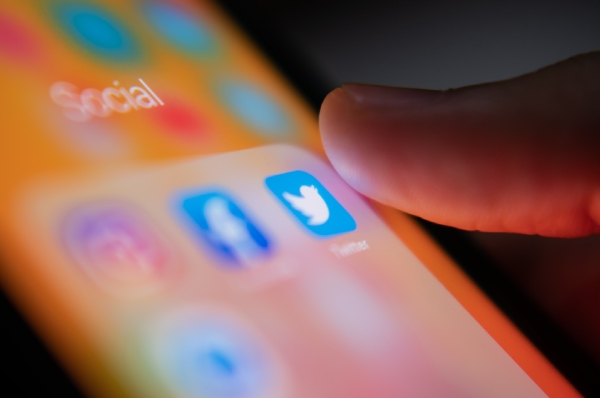