New rules from the Australian Prudential Regulation Authority on income protection insurance will be introduced from 1 October in response to over $3 billion in losses suffered by the industry in the past five years.

Among the changes set to be introduced is a reduction to the maximum amount of pre-disability annual income that can be claimed, which will drop from 75 per cent to 70 per cent. A cap of 90 per cent of annual income will apply for the first six months.

While individuals may currently be able to make an extended claim indefinitely under an existing policy when they are not able to return to their previous occupation, this is no longer the case.

“This means after two years, a policy will switch to any occupation that a customer can do based on education, training or experience as opposed to the role they were in at the time of claim,” said Dale Coombes, the head of life insurance sales and service at comparison site Compare Club.

The time frame over which pre-disability income is measured will also be reduced.

“Anyone who makes a claim on a policy taken out after 1 October will only be able to use the 12 months leading up to the claim to show their pre-disability income and will need to provide a reason for insurers to look past 12 months of income in extenuating circumstances, such as if they had recently been on maternity leave,” Mr Coombes said.

“While this is a positive change for the industry, it does mean anyone who takes out IP after 1 October is potentially paying a similar price for less coverage.” 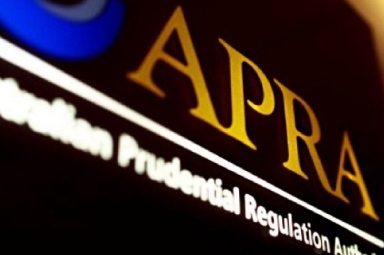