New research from a major life insurer has revealed the best and worst-performing age groups when it comes to health and wellbeing, with Generation X having prematurely aged the most as a result of their lifestyle habits.

Statistics gathered using Australian Institute of Health and Welfare data and AIA Vitality’s Age Calculator revealed that Generation X are the worst-performing age group when it comes to their “health age”, which is measured on a range of factors such as weight, eating habits and alcohol consumption.

Generation X were on average nine years older than their chronological age, while Millennials were up to three years older.

Baby Boomers were the worst performers out of the three generations when it came to weight, with a higher average body mass index than their younger counterparts. Millennials had the lowest BMI out of the three.

However Baby Boomers were actually healthier than their Millennial offspring when it came to eating habits, eating the most fruit and vegetables out of the three generations. Millennials eclipsed both Baby Boomers and Generation X in terms of their regular exercise habits.

AIA Australia chief executive Damien Mu said the results showed a “concerning picture” about the state of the nation’s health and wellbeing, which had been a driving force behind the insurer’s decision to launch the Age Calculator, a free online resource.

“With health at the forefront of everyone’s minds at the moment, we have found ourselves in the midst of a global fight for healthier, longer, better lives,” Mr Mu said.

“As a health and life insurer with the goal of championing Australia and New Zealand to be the healthiest nations in the world, we have a crucial role to play in educating Australians about how they can improve their health every day – which is why we’re excited to launch the AIA Vitality Age Calculator to the public.

“We want Australians to use the calculator so that they can be empowered to understand how their health is faring, and the steps they can take to make changes for the better.” 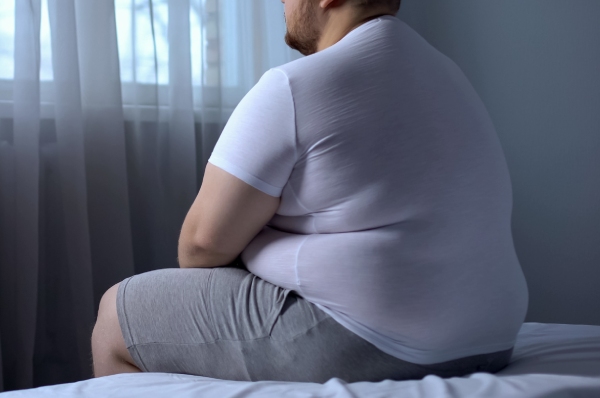 How advisers can prepare for IP changes this October