Labor’s financial services spokesman has indicated his party will engage with the 2021 ASIC review of life insurance commissions “with a bias against” retaining them at any level, but that view could change if there is strong evidence of commissions creating better consumer outcomes.

Addressing the AFA Virtual Conference on Thursday, shadow minister for financial services Stephen Jones said ahead of ASIC’s 2021 review, the burden of proof in favour of retaining life commissions would lie with the advice industry when it came to future Labor policy.

“In terms of the review of the life insurance sector, I’ve got to say I start with a bias against [commissions],” Mr Jones said.

“I think the burden lies upon the industry at large to prove that a commission-based sales model attached to an advising sector is able to provide a service to customers that is not conflicted.

However, Mr Jones said he was willing to examine any evidence provided as part of the review, and would consider changing his view if the data clearly pointed towards retaining commissions.

“I want to be frank about where I come into the conversation, but I’m also willing to engage with industry,” he said.

“There have been sectors where we have had a good discussion, such as with the mortgage broker sector, and we’ve looked at the arrangements there.

Mr Jones said Labor would ultimately be guided by the outcome of ASIC’s review and that he was willing to have his view on life commissions “rigorously tested”.

“It would be silly to say we need this research but before any of that comes out, I’m going to form a view and not listen to what the research said,” he said.

“So I am starting with a position, but I’m willing to have that rigorously tested.” 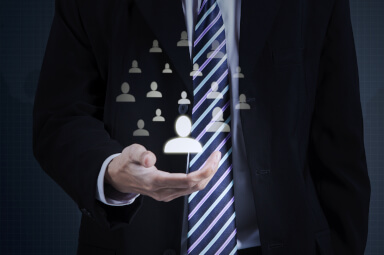 The prudential regulator has declined to investigate a major retail super fund f...