The life insurer has made a number of appointments across its operations, claims and underwriting teams as it further integrates its recent acquisition of another insurance brand.

In a statement, Zurich said it had appointed former chief underwriting officer Tina Beilby to the role of head of operations, integration, and previous OnePath head of claims Joanne Faglioni to the position of chief claims officer.

“These changes will formally bring the Zurich and OnePath underwriting and claims teams together under the functional leadership of Peter and Joanne respectively, creating one of the largest groups of specialised life underwriters and claims personnel in Australia,” Zurich said.

“The head of operations, integration, under Tina’s leadership, will be responsible for key initiatives to support our claims, underwriting and service leaders to drive a more integrated, flexible and best-practice service , and to support our people on this journey.

“Peter, as chief underwriting officer, will ensure that the underwriting approaches across the Zurich and OnePath retail portfolio remain distinctly different, so true product choice is available to Australian customers across Zurich’s Wealth Protection, Active and Sumo range, and OnePath’s OneCare retail proposition.”

Zurich and OnePath chief operations officer Gavin Pearce said the appointments were the next step in the integration of the two insurance brands’ operational teams.

“The structure has been designed to support excellent customer and adviser service outcomes both now and into the future,” Mr Pearce said.

“Our operations leadership team is one of the strongest and most respected in the industry, and we are delighted to retain the prowess of individuals from both the OnePath and Zurich businesses. These appointments reflect the career aspirations of our team members, which is one of our ambitions as an employer-of-choice.” 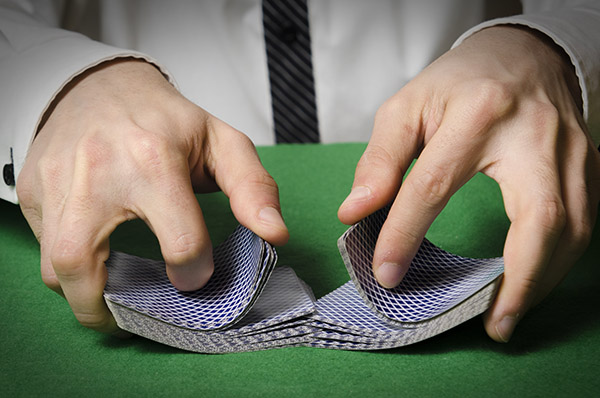