An independent report into insurers’ compliance with the FSC code has revealed that life companies reported a 40 per cent increase in complaints about retail insurance products over the 2019 financial year.

The Life Insurance Code Compliance Committee report, released late last month, revealed that the 20 insurers who subscribe to the FSC Life Insurance Code of Practice received almost 10,000 complaints about retail insurance over the course of the 2019 year.

At the same time, direct insurance also recorded a 21 per cent increase in complaints, with complaint numbers totalling over 7,000. Complaints about direct products represented 37 per cent of total complaints received during the year.

Complaints overall about life insurance increased by 29 per cent during the 2019 year.

The report also revealed worsening claims processing time across the board for life insurers, with 17 per cent of income-related claims not being processed in the time frames required in the code, compared to 11 per cent in 2018.

Non-income related claims times also deteriorated slightly, with 9 per cent not being processed in the required time frame versus 8 per cent in 2018.

Under the code, insurers are able to take up to 12 months in processing a claim if unexpected circumstances apply, rather than the two-month and six-month time frames that apply to income and non-income-related claims respectively.

However, the report found only 32 per cent of claims that were taking longer than the required time frames had been classed as having unexpected circumstances applying.

In these cases the undetermined claims would count as a breach of the code, however the committee noted there were significantly less breaches being reported than the number of claims that were undetermined and did not have special circumstances applying to them.

Of the code breaches that were reported by insurers, almost 74,000 consumers were affected by these over the course of the 2019 year. 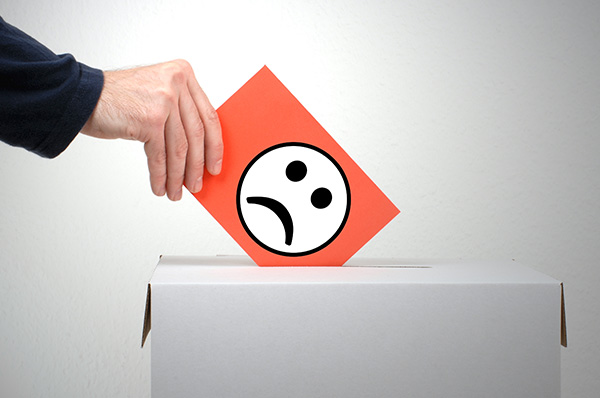