Occupation, smoking status and an individual’s age have all been revealed as key factors influencing an Australian worker’s likelihood of needing to make a disability or life insurance claim.

A joint study from consulting firm KPMG and the Financial Services Council (FSC) has revealed that Australian life insurance companies are paying out record amounts in disability claims.

Between 2014 and 2018, life insurers paid out $4.9 billion in retail disability income claim benefits – a total that was double the average annual payment of the preceding five-year period (2009-2013).

While a significant rise in payouts occurred across all claim categories, KPMG actuarial partner Briallen Cummings said the increase in mental health claims was especially notable, with total claims benefits for mental health conditions having “more than doubled in the past five years”.

“More people are now focusing on their mental wellbeing, which we see in people taking longer to return to work after a mental health event.”

According to Ms Cummings, mental health claims do tend to take longer to be reported and assessed than other causes of claims, “but the payout rate by insurers is high and reflects the importance of our community in supporting these individuals in a return to health and work”.

A deep-dive on the data revealed that a 45-year-old male blue-collar worker is approximately 4.5 times more likely to make a claim than his white-collar counterpart.

KPMG also flagged that a 45-year-old male smoker is 31 per cent more likely to make a claim than his non-smoking counterpart.

Age, the other major factor influencing claims, also had a marked impact on a person’s likelihood of making a claim: A 60-year-old male non-smoker is 27 per cent more likely to make a claim than a 45-year-old.

The study, which considered claims lodged with 10 Australian life insurers, also showed that the average length of time for a person being on a claim had increased by 36 per cent by 2018, compared with time periods of 2013 data. 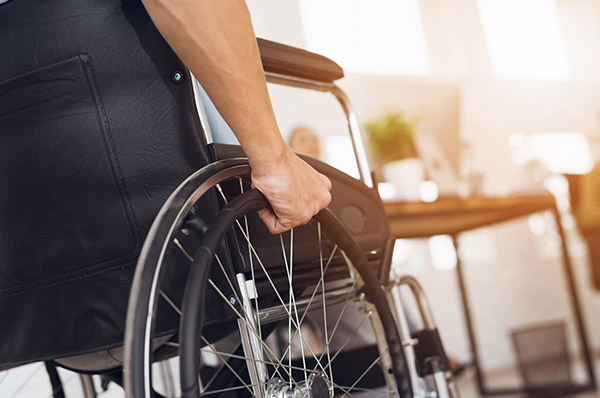