A life insurer has welcomed Parliament’s decision to pass an extension to the compliance deadline for FASEA exam and education requirements, saying the COVID-19 crisis has added to challenges for risk advisers in meeting the deadline.

MetLife chief executive Richard Nunn said the passage of the bill through both houses of Parliament earlier on Wednesday showed that political parties had taken on adviser concerns.

“MetLife welcomes the news that [federal] parliamentarians have listened to the adviser community about the challenges in meeting these timeframes,” Mr Nunn said.

“These challenges were heightened by the COVID-19 pandemic. We are also pleased that these changes received bipartisan support.”

The insurer said it was running seminars and webinars to help advisers sitting the FASEA exam.

MetLife also welcomed clarifications contained in the omnibus bill that addressed technical issues in the government’s Protecting Your Super reforms, which remove insurance for low-balance, inactive super accounts. The amendments related to specifics around how an inactive account was defined.

The passage of the bill ended a protracted period of parliamentary deadlock around the legislation, which had had amendments added first by Labor and then the Centre Alliance that the government would not support. 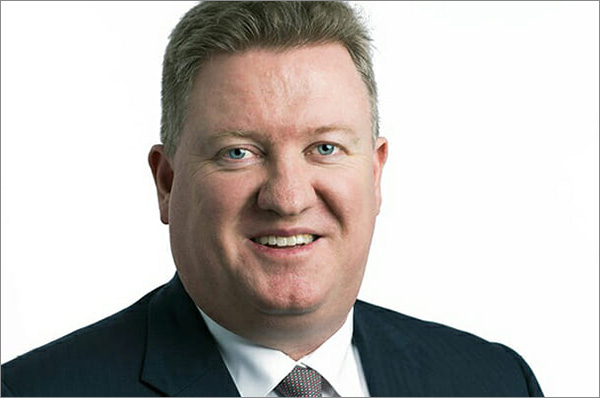 Last Updated: 17 June 2020 Published: 17 June 2020
risk
4 commentsjoin the conversation
risk
COVID-19 worsens huge declines for life insurers
What does age and occupation have to do with disability insurance?