Growth in risk inflows almost ground to a halt over the financial year ending June 2019, only increasing by a relatively marginal 0.8 per cent, according to new Strategic Insight figures.

Total reported premium sales dropped by close to a quarter, or 24 per cent, with all markets substantially lower in particular group risk where sales almost halved year-on-year.

By contrast, MetLife (173 per cent) saw its sales jump thanks to a recovery in its group risk business while Zurich (4.1 per cent) was also higher year-on-year. 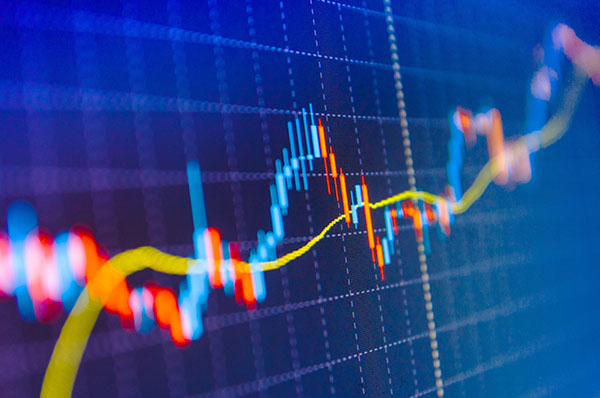