A legacy of the Hayne royal commission will be the “inevitable” return of the mutual life insurance model to restore much needed confidence to the sector, says a former adviser.

In a white paper, founder and former director of Melbourne-based advice firm Wealthplan Financial Group, Barry Daniels, said the Hayne royal commission has shown that the post mutual insurance era has been a disaster.

Against the backdrop of the major banks and AMP reconsidering their positions, the re-emergence of the mutual insurance model in Australia could be the answer to the industry’s future viability.

“This differs from the current bank-owned model that sells and markets products to generate profits/dividends for their shareholders without necessarily benefiting policyholders.

“Furthermore, the profits of mutual insurance companies are distributed to policyholders in the form of lower premiums or bonuses on policies.”

According to Mr Daniels, the core of the industry’s failings has been principally that shareholders’ interests are prioritised ahead of those of consumers.

In addition, he cited the revelations surrounding conflicted advice and denial or avoidance of claims that highlighted the misalignment of internal interests that in turn drove the behaviours that adversely impacted policyholders.

“The interests of the institutional shareholder will always be the priority, whilst on the other hand, the mutual will only have one jockey and priority – the policyholder,” he said.

“The re-emergence of the mutual in a modern-day format and entity in Australia will be inevitable.” 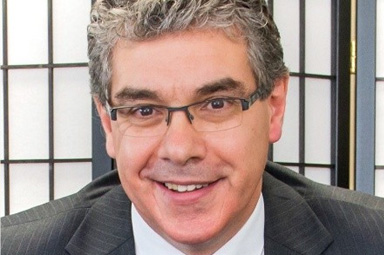