New research has found that almost half of Australian super fund members have heard of the government’s Protecting Your Super reform package and have acted on it as a result.

Forty-eight per cent of super fund members have heard of the Protecting Your Super (PYS) reform package a month after the government legislated the change, according to research commissioned by MLC Life Insurance.

The results also found that among Australian super fund members, 41 per cent have taken some form of action including 30 per cent of Australians who contacted their super funds about the reform and 35 per cent who elected to keep their life cover.

MLC Life Insurance said the research highlights that the industry-wide campaign and communications about the PYS reforms by super funds to their members have had a strong impact on driving behaviour change, engagement and awareness among Australian super fund members.

“We worked closely with our partners to ensure we supported them ahead of the PYS changes, including assistance with communications to their members,” Mr McCormack said.

“We’re always looking for ways to offer super funds and their members more and support them during times of change.” 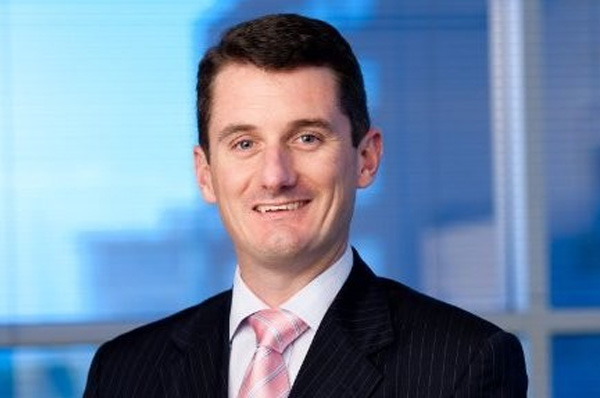