Almost four in 10 Australians have admitted to donating to crowdfunding causes to support those without insurance.

The failure of people to take out adequate life, income protection and TPD insurance is driving a boom in online crowdfunding websites, according to new research from Integrity Life.

The research found that Australians are stepping in to bail out those without adequate cover: 35 per cent of respondents said they have donated following the death, illness or accident of someone they may or may not know.

In the nationwide poll of 1,000 people, the results showed that more than one in five Australians have donated to a fundraising campaign to help others who are left unable to meet financial outgoings after the death of a loved one, and 24 per cent have made a donation to a family to help with medical and living costs after a serious accident or illness.

Commenting on the research, Integrity Life managing director Chris Powell said crowd fundraising websites are not a contingency plan, nor are they a substitute for adequate insurance.

“They have an important role to play as a last resort for those who are genuinely in need,” he said.

“Our research indicates that there are almost 11.5 million Australian adults who know they do not have enough life insurance in place to help them if the primary earner in their household lost the ability to support their family or worse still, their life,” Mr Powell said.

“I expect the real figure would be even higher as people generally underestimate the financial impact of such a devastating event and the long-term effect on their life.”

An analysis of data by Integrity Life revealed that GoFundMe’s campaigns raise an average of $4,578 for those needing assistance after the death of a loved one. This includes campaigns asking for assistance with funeral expenses as well as meeting ongoing living costs. Medical emergency campaigns appear twice as often, but raise the same amount on average ($4,578). 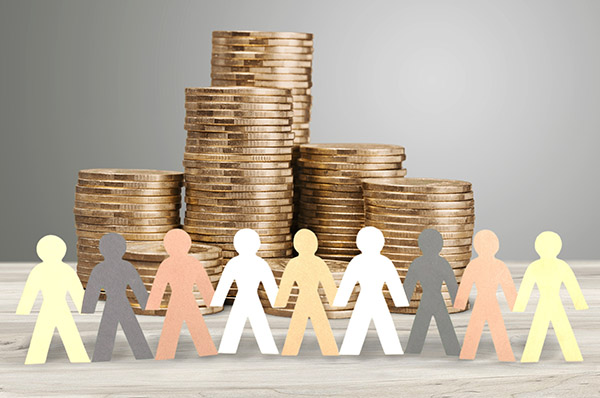 As discussions around cyber security continue to grow in the advice sector, it’s fair to suggest the issue is becoming one of the top priorities for...