Mental illness is now the largest claim cause for TPD for AIA members under 25, according to the insurance giant.

AIA continues to see a rising trend in the number of mental illness claims, which are the most prevalent for professional and white-collar workers – being more than twice as common compared to heavy blue-collar or other hazardous occupations.

“This aligns with the Australian Institute of Health and Welfare’s report on Australia’s Health 2018, which outlines that persons aged 16 to 24 have the highest prevalence of mental disorders. The report also found that suicide and self-inflicted injuries and anxiety disorders were the leading causes of burden in young people aged 15–24,” the group said.

AIA said that on a per capita basis there are more claims in regional areas relative to metro areas in NSW, Victoria and Queensland.

“AIA pays more group insurance claims in Queensland than in any other state, and for disability claims, there is a noticeable skew toward higher claim numbers in regional Queensland,” the company said.

“On employment, more than 600,000 young workers under 25 do so on a full-time basis, which is 42 per cent of the under 25 working population. Of those, almost half are full-time workers in blue-collar jobs.

"For young Australians from 2013 to 2017, 20 per cent of births were to a mother under 25, and more than 10 per cent to fathers under 25. More than two-thirds of households are also headed up by a person under 25 with debt, with a quarter of under 25s classified as ‘over-indebted’, meaning they have debt worth at least 75 per cent of their assets.” 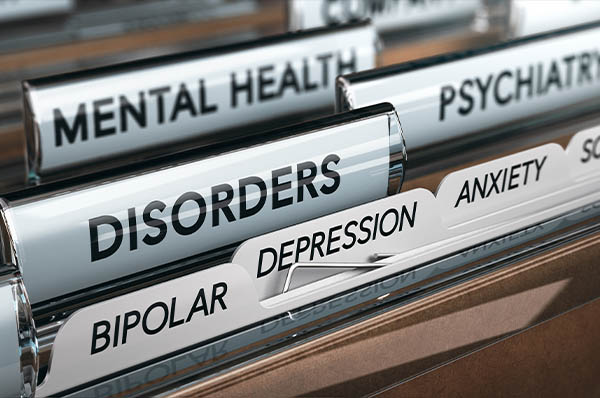