Even though overall risk premium inflows increased by just 1.7 per cent year-on-year ending September 2018, BT/Westpac (21.8 per cent) and MetLife (13.5 per cent) both still managed to record significant growth rates, Strategic Insight said in a statement.

Only CommInsure (-17.9 per cent) and AMP (-5.6 per cent) recorded lower risk premium inflows compared to the previous year.

Strategic Insight figures also revealed annual sales in the risk market were similarly up 2.1 per cent.

“BT/Westpac (63.1 per cent) and AIA (46.4 per cent) reported a couple of very large jumps in their risk sales year-on-year with, in particular, volatility in the group risk market a relatively significant factor in both these results,” Strategic Insight said.

“Sales of the other risk insurers were mainly lower although Zurich (3.4 per cent) and CommInsure (1.2 per cent) managed to post modest increases.” 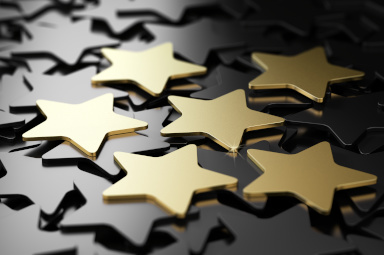