Research house Roy Morgan has named Real Insurance the winner of its life and risk customer satisfaction award for 2017.

The company announced the results of its 2017 Customer Satisfaction Awards for banking and finance, recognising the financial institutions with the highest level of satisfaction among clients.

The award for Risk and Life Insurer came down to three businesses, Roy Morgan said in a statement.

“This is a heavily contested category with three companies taking their turn in top spot during 2017; Allianz, Insuranceline and Real Insurance all vying for the top position,” the company said.

“Each had a moment in the spotlight in 2017, but Real Insurance out-performed its rivals to earn its award.”

The award for General Insurer was given to RACT, which was also named the business with the highest monthly customer satisfaction for the past 12 consecutive months. 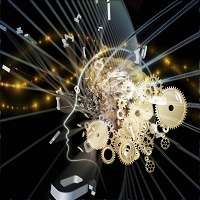