In a statement yesterday, Airtasker – an online and mobile marketplace that enables users to outsource everyday tasks and find on-demand workers – announced it has partnered with insurance company Roobyx to launch a “world-first income protection insurance product for people working in the sharing economy”.

Roobyx is an insurance company catered to on-demand workers.

The new income protection insurance product will allow Airtasker workers to set aside part of their earnings on the platform towards insurance that provides continuity of income in the case of an injury that results in loss of work, the statement said.

Airtasker chief executive Tim Fung said, “Whilst Australia leads the way in terms of protection for workers in the full-time labour economy, together with Roobyx we’re now starting the process of bringing these same protections to Airtasker and the sharing economy.”

Airtasker already provides third party liability insurance to all members of the Airtasker community. The new product expands on this to offer income protection insurance for Airtasker workers should they not be able to work due to an injury.

The income protection insurance product offered by Roobyx is accessible directly via the Airtasker platform and reflects the worker's earning patterns in the sharing economy. The Airtasker worker initially selects the level of cover and benefits they feel best suits how they work. 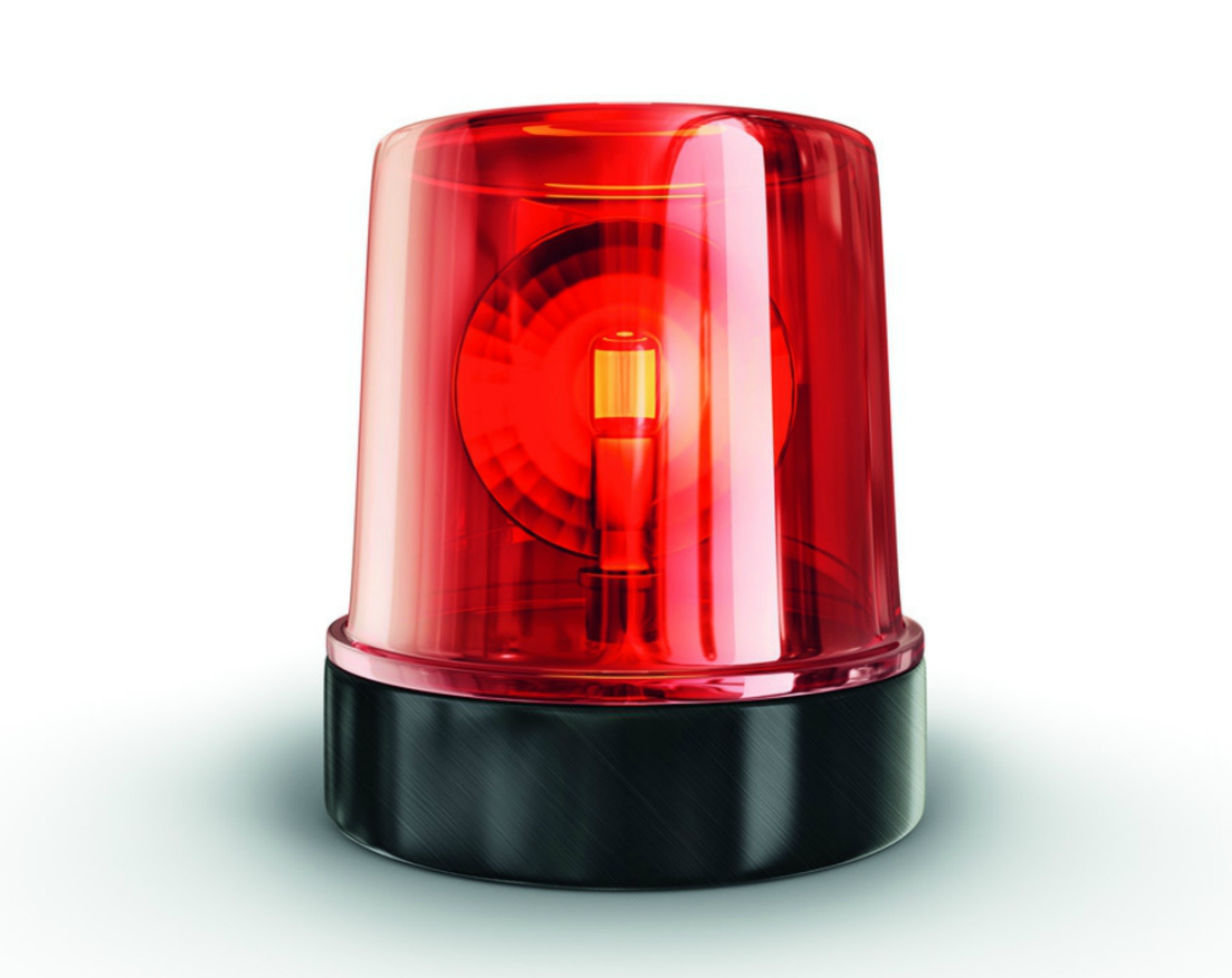