The Commonwealth Bank will refund over 65,000 customers about $10 million, after the bank sold unsuitable consumer credit insurance, ASIC has announced.

In a statement, ASIC said CBA sold 'CreditCard Plus' (insurance for credit card repayments) to 65,000 customers who were unlikely to meet the employment criteria and would be unable to claim the insurance.

Consumer credit insurance (CCI) is a type of add-on insurance, sold with credit cards, personal loans, home loans and car loans. It is promoted to borrowers to help them meet their repayments if they become sick, injured or involuntarily unemployed.

The 65,000 customers will be refunded approximately $10 million for the CBA mis-selling.

CBA is also refunding approximately $586,000 in premiums to around 10,000 customers after it over-insured these customers for home loan protection CCI taken out with a Commonwealth Bank home loan, resulting in the over-charging of premiums.

CBA will remediate customers who were sold 'CreditCard Plus' between 2011 and 2015 who were either unemployed or students and were therefore ineligible to claim for unemployment or temporary and permanent disability cover the CCI provided.

The vast majority of customers were students with lower credit card limits.

ASIC said it has previously taken action against Westpac for similar conduct.

ASIC deputy chair Peter Kell said it was unacceptable that customers were sold insurance that did not meet their needs.

“One of ASIC's priorities is addressing poor consumer outcomes associated with add-on insurance, including CCI. Consumers should not be sold products that provide little or no benefit, and banks should have processes in place that ensure this,” Mr Kell said.

CommBank and CommInsure identified and reported this issue to ASIC.

CBA will be contacting eligible 'CreditCard Plus' customers shortly, the statement said. 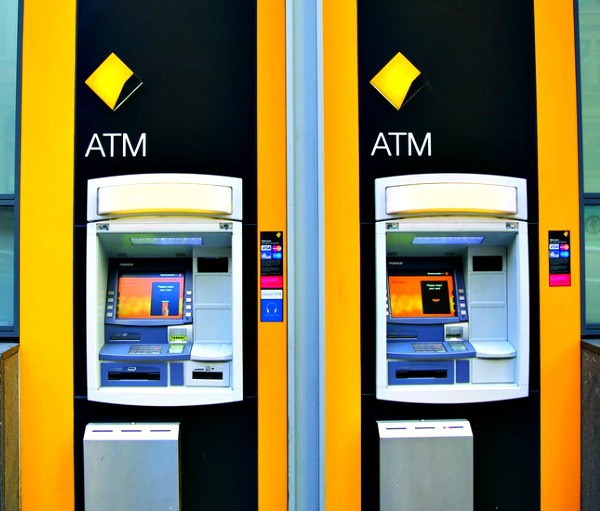