False perceptions as well as the taboo culture that surrounds the topic of money in Australia are preventing financial wellbeing and blocking people from pursuing goals that require financial backing, a Suncorp study has found.

An Australian-wide Suncorp study, conducted in partnership with behavioural psychologists, has found that social influences, false perceptions and emotions get in the way of Australians taking control of their finances and has caused more than half of the population to give up on a dream because of money.

In a statement, Suncorp released findings from its Suncorp Financial Wellbeing Study, which surveyed more than 3,200 Australians.

The research revealed two out of three (65 per cent) people feel pressure to do well financially, yet over a quarter find talking about money hard for fear of judgement and embarrassment.

Suncorp executive general manager brand and marketing Kristi Woolrych said, “The research findings have shed a light on the social influences, false perceptions and emotions that get in the way of Australians taking control of their finances.”

Social psychologist and founder of behavioural change agency SelfHackathon Patrycja Slawuta said, “Even in 2017, money is still very much a taboo topic and Australians have a tendency to shy away from discussing their finances. This may have implications to both financial and overall wellbeing. 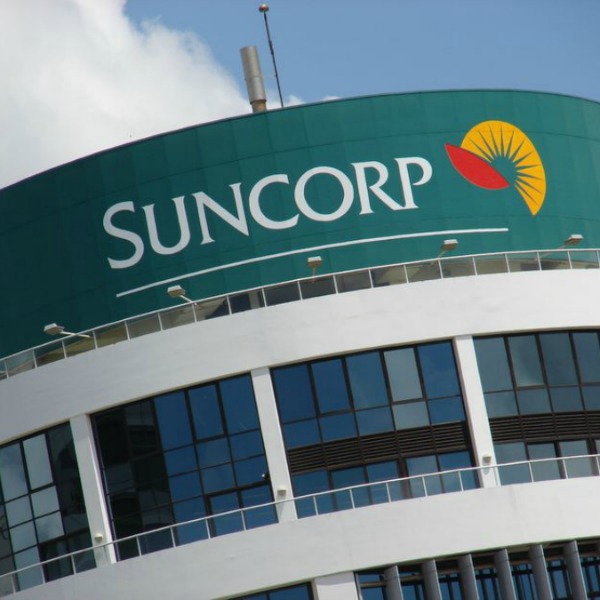