TAL has called on the industry to look beyond the FSC Life Insurance Code and find new ways to raise industry standards and improve transparency for customers.

risk
by Reporter - August 10, 2017 1 comments
Advertisement
Advertisement
>In a statement yesterday, TAL chief executive Brett Clark, who helped create the FSC Life Insurance Code introduced last year as part of LIF legislation, called on the industry to challenge itself to improve businesses beyond the code.

“The task for us all now is to look beyond the code, and challenge ourselves to improve every area of our business through innovative thinking and a greater focus on the needs of the consumer,” Mr Clark said.

TAL said it has implemented a number of procedures, such as appointing an independent reviewer of claims management practices in the company and working with customers to simplify fact sheets, as well as introducing ongoing “consumer testing”.

“We look forward to continuing to work with the FSC, other life insurance industry members and superannuation fund trustees on the next iteration of the code to continue driving improvements in our industry, which plays such an important role in the life and wellbeing of Australians,” Mr Clark said. 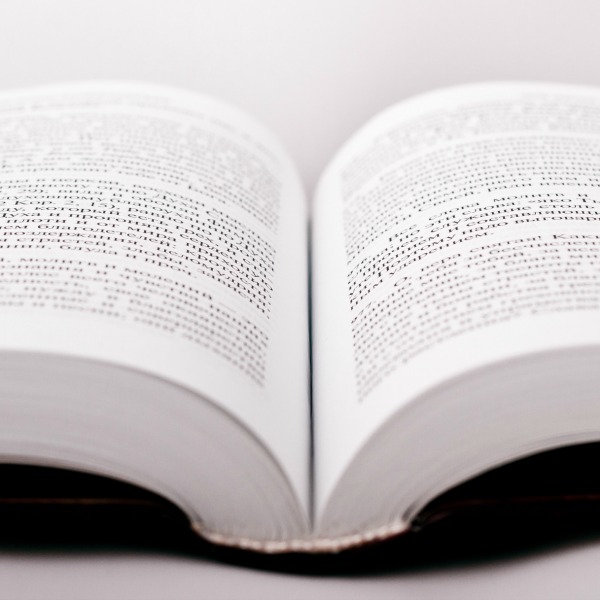