The AIOFP has urged the Senate to wait until a new parliamentary inquiry is completed before voting on the life insurance reforms, saying it may shed new light on the LIF debate.

In a letter to senators, AIOFP executive director Peter Johnston said the new inquiry into the life insurance industry – to be conducted by the Parliamentary Joint Committee on Corporations and Financial Services – has the potential to reveal new information about life insurers.

With the proposed reforms expected to be reintroduced in parliament soon, Mr Johnston called for voting to be delayed until the inquiry is finalised.

“We believe the inquiry will reveal critical information that will shine a different light on LIF and will lead to a compromise to assist consumers and advisers,” Mr Johnston said.

“The findings of the inquiry will directly impact the very fabric of the LIF legislation and it should be deferred until the inquiry has reported its findings.”

“Although the AIOFP agrees that the current commission rate of 120 per cent is too high, the LIF legislation rate of 60 per cent is too low and will lead to over 2,000 experienced advisers leaving the industry at a time, which is precisely what it has been designed to do,” he said.

“We believe the inquiry will clearly demonstrate that insurers have used the commission debate as a diversionary tactic to deflect attention away from their direct marketing strategies to distribute flawed risk policies to consumers.

“The intended consequential objective of ‘starving’ advisers out of the industry is un-Australian and should not be condoned.”

Mr Johnston added that Senator John Williams will be at the AIOFP conference in November to hear adviser views on life insurance companies. 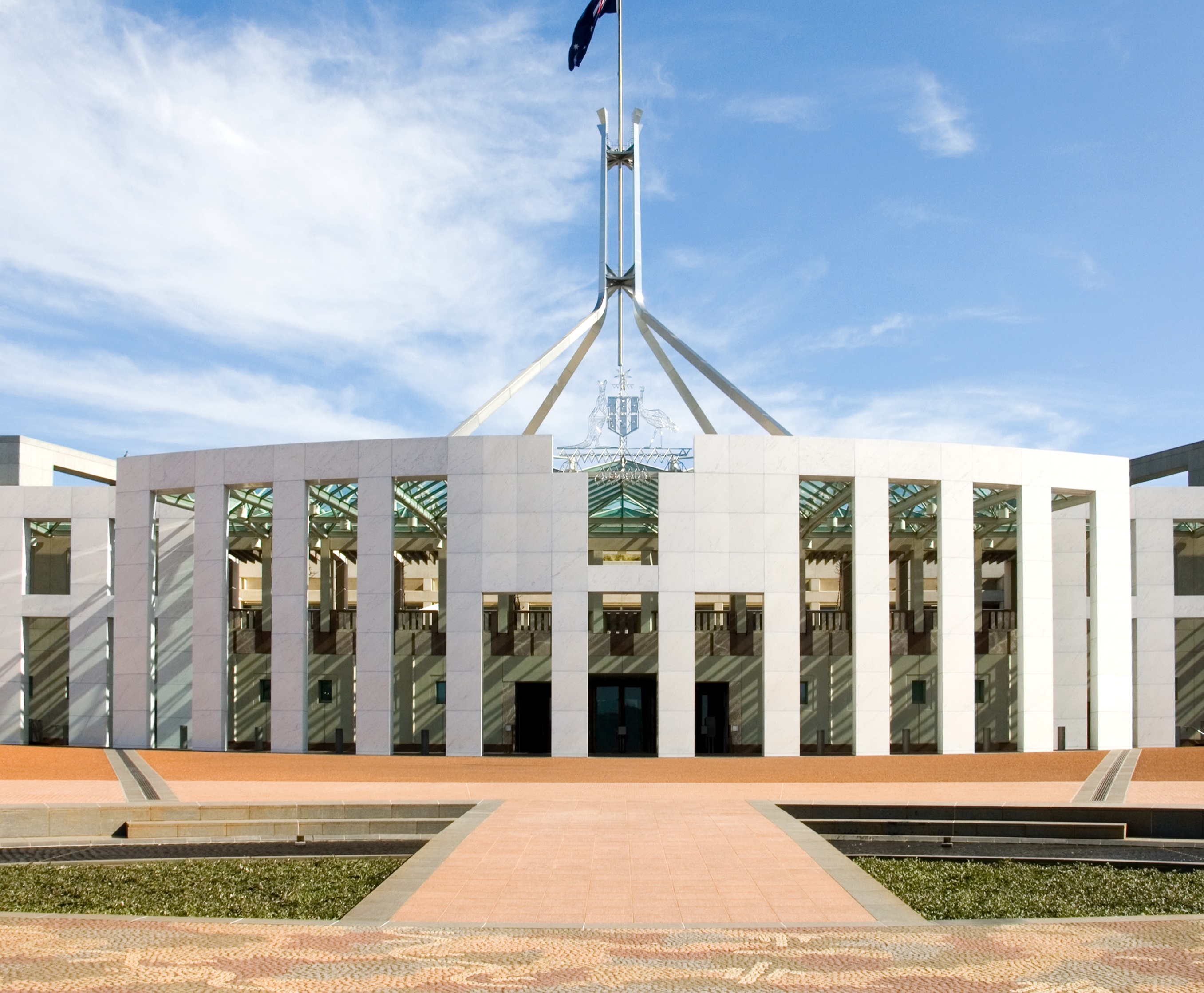