In a blog post, Rice Warner cited its Underinsurance in Australia 2015 report that showed the median level of life cover meets only 61 per cent of basic needs.

Rice Warner defines basic needs as the minimum required to pay all non-mortgage debt and sustain the current living standard until age 65 or until children reach age 21.

“Median life cover is only 37 per cent of the income replacement level, the level required to replace the expected net income of the insured and maintain current living standards until the insured would have reached age 65,” the blog said.

“Further, median levels of total and permanent disability (TPD) cover and income protection cover meet only 13 per cent and 16 per cent of their respective needs.”

However, Rice Warner said pointed to a positive development – its tracking of the life insurance gap over the past 10 years indicates a narrowing of the shortfall, particularly for low-income earners.

“This results from higher levels of default cover within superannuation, increased focus on insurance by financial advisers and superannuation fund trustees and an active direct insurance market.” 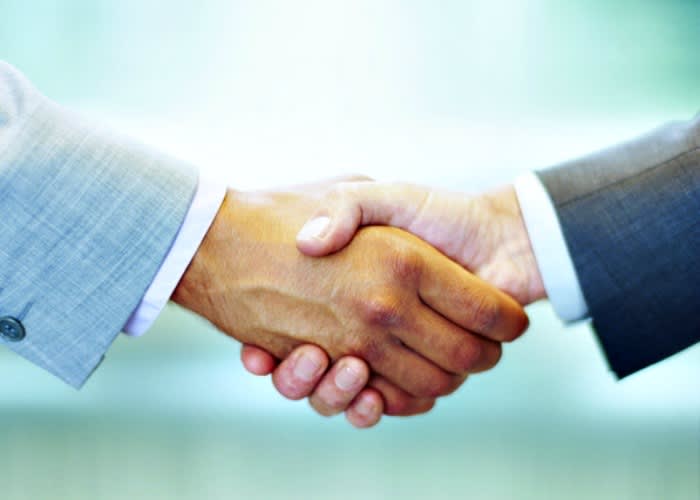