AFA members were approached several times during the LIF reforms process, but only a few offered their views, the association’s chief executive Brad Fox says.

During an XY Adviser webinar recently, Mr Fox reflected on the process that led to the proposed legislation, saying it was a challenge because the AFA had been battling “an ideology that commissions are bad”.

Mr Fox noted that the AFA had approached its membership four times to ask for views.

“During that process, about 100 advisers only put in their views,” he said.

Nonetheless, Mr Fox believes the AFA has been effective in fighting to get advisers’ voices heard. He said there was a “strong push” from insurers with “really loud voices” for LIF to include level commissions only.

“We fought hard in that regard. We would have liked it to have been a little higher than where it’s ended up in terms of the commission rates and would have liked clawback to have scaled down in the second year,” he said.

“But political forces won’t allow that and I don’t just mean the Coalition… So there are enormous forces saying change has to happen and the change has to be pretty radical compared to what today is.

“But I think we have been effective in getting to a position where advisers will be able to operate a sustainable practice.”

Mr Fox added that while LIF is intended to improve the quality of life insurance advice, “it doesn’t directly do that”.

“It only does it indirectly by making sure advisers know they’re under notice that if they were writing business unsustainably or if they were doing replacement business not in their clients’ best interests,” he said.

“They’re on notice for that now and that is not a bad thing because the good advisers have no trouble with it.” 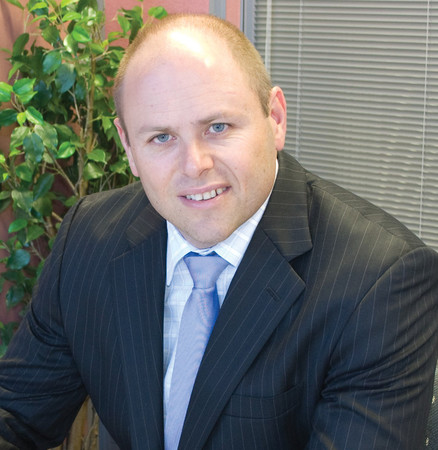