The risk insurance sector has experienced a significant drop in annual sales over the 12 month ending September 2015, an industry review by Plan For Life has found.

According to Plan For Life, overall sales in the risk market dropped by 23.7 per cent over the period.

Among the insurers that reported "very substantial" decreases in risk sales were MetLife and TAL, both reporting drops of 71 per cent and 60 per cent respectively.

Plan For Life also found that AIA experienced a decrease of 37.3 per cent and AMP saw sales drop 22.7 per cent.

The research house noted, however, that the falls in sales were "primarily concentrated" in the group insurance market, not the retail market. 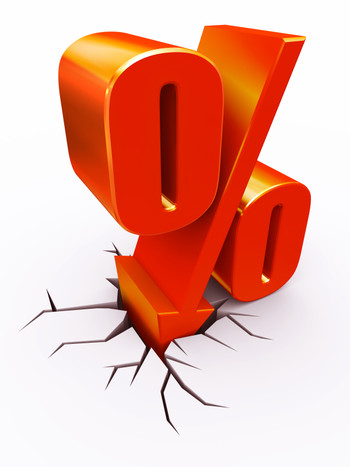