The AFA, in partnership with ANZ Wealth, has announced the finalists for the AFA Rising Star of the Year award.

The award recognises the top up-and-coming advisers who have been providing financial advice for three years or less.

Risk specialist Declan Doolan of Brisbane-based practice Mr Insurance was named as a finalist for this year's award.

The other finalists named by the AFA were:

“Now, more than ever, it’s important to the growth of the profession that we attract and retain talent,” said AFA chief executive Brad Fox.

“This Award is a way to uncover that talent and to share their early successes with the wider advice market.

“The quality of this year’s nominees was incredibly high, and just choosing the finalists was a tough job. It is a great example of how the AFA Rising Star Award has achieved one of its key objectives envisioned when it commenced – to attract and foster new talent towards a career in financial advice."

“As a sponsor of the Award for the 11th year, we are delighted to nurture the talented nominees who took part in the awards process.

“The award provides an opportunity for participants to gain insights from other advisers and to build their networks,” he said.

The winner will be announced at the AFA National Adviser Conference in Cairns, Sunday 25 October 2015. 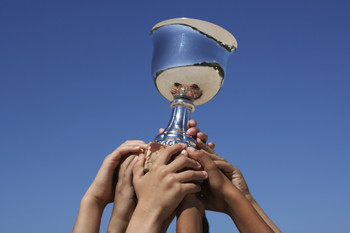