CommInsure has appointed a former BT Financial Group executive as the head of annuities for its superannuation and investment business.

In a statement issued by CommInsure, the CBA-owned insurer said George Lytas has been appointed to the role.

Immediately prior to his appointment with CommInsure, Mr Lytas was acting head of general insurance for BT Financial Group.

Before joining BT in 2011, Mr Lytas held a number of roles with ING’s wealth management business, including head of product development.

He has also held a number of senior roles with AMP, Colonial and the Royal Sun Alliance Group.

“George brings a wealth of knowledge in the development of retirement income solutions for the Australian market,” Mr Ballard said.

“He joins our business at a pivotal time in the industry where there is increasing demand for guaranteed retirement income products, such as annuities, which can help provide adequate savings in retirement,” he said. 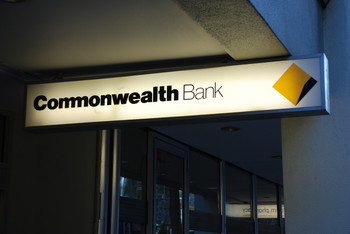