ASIC is suing Mercer Financial Advice for misleading customers about fees for no service and fee disclosure statement failures.

ASIC has confirmed civil penalty proceedings in the Federal Court against Mercer Financial Advice for allegedly making false or misleading representations to its customers about fees charged and services that were not provided, and for failing to provide fee disclosure statements.

According to the corporate regulator’s deputy chair “these proceedings are another example of a large financial institution charging fees to customers that we allege it was not entitled to charge, being for financial services and advice those customers did not receive.”

The corporate regulator has alleged that between July 2016 and June 2019, Mercer made false or misleading representations on more than 5,500 occasions by, among other things, claiming it had provided all of the services it was required to provide, when it had not.

Specifically, ASIC said, Mercer failed to provide review meetings to its customers, which were formal meetings with a financial adviser to track a customer’s progress against their financial plan and to review their financial position.

Moreover, ASIC alleged that Mercer incorrectly informed customers they were obliged to pay certain fees and that they had a binding contract with the firm when that was not the case.

The corporate regulator further alleged that Mercer failed to provide fee disclosure statements, or provided inaccurate statements, to more than 2,100 customers and failed to do all things necessary to ensure the financial services covered by its licence are provided efficiently, honestly and fairly.

Mercer had previously completed a remediation program for more than 3,400 customers who were charged fees for financial advice that may not have been provided between January 2012 to June 2019, resulting in compensation of approximately $45 million.

This time around, the corporate regulator is seeking declarations of contraventions and pecuniary penalties from the Court, as well as an order that Mercer be required to disclose its contraventions to the public. 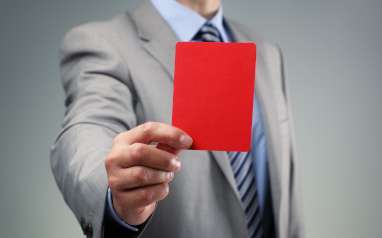