A survey has found that Australian advisers hold a slightly more positive outlook than their global counterparts.

Australian financial advisers expect to grow their businesses by 5 per cent in 2022 and 11 per cent over the next three years, a new survey by Natixis Investment Managers has found.

While navigating global market corrections and rapidly rising inflation, local advisers were still slightly more optimistic than their global counterparts who anticipated 10 per cent growth in the next three years.

Natixis noted that, with market performance unlikely to provide a tailwind as seen over much of the past decade, financial professionals were seeking to win new assets from new clients.

“Despite a challenging operating environment, financial advisers are optimistic about the business growth they can achieve and say they will increasingly look to technology, demonstrating value to their clients, client retention and establishing relationships with the next generation as the most important factors to strengthening their business over the next year,” said Natixis country head Australia and New Zealand, Louise Watson.

Of the local advisers surveyed, 53 per cent said that access to technology would be one of the most important factors in strengthening their business over the next year.

Demonstrating value for clients beyond portfolio construction and asset allocation was also cited as an important factor by 52 per cent of respondents, followed by client retention (38 per cent) and establishing relationships with the next generation (35 per cent).

Fewer advisers believed that streamlining their client base (28 per cent) and succession planning (18 per cent) would be critical to their success.

Enhancing productivity and operational performance were seen as the most challenging growth driver by 55 per cent of Australian advisers, ahead of changing pricing structure/fees (51 per cent), new assets from new clients (34 per cent) and retaining clients (33 per cent).

The survey also determined that 90 per cent of Australian financial advisers were focused on pre-retirees aged 50 to 60 compared to 82 per cent of respondents worldwide.

About 27 per cent of advisers in Australia said that women were a client segment that they prioritise, similar to what was seen in the survey globally (29 per cent).

Meanwhile, the LGBTQ client segment was seen as less of a priority in Australia (4 per cent) than it was overseas (12 per cent) with more than 2 per cent of global financial advisers ranking it as the number one client segment for client retention and acquisition.

“Global financial professionals also recognize and are now tailoring advice to the LGBTQ client segment to service their specific needs, a trend we can expect to grow in Australia as we also see other market segments emerge.” 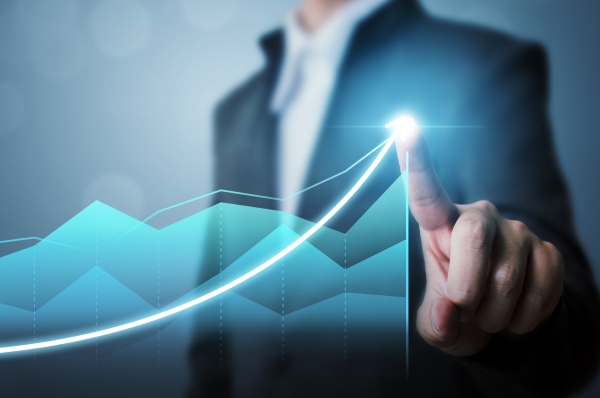