AMP and TAA have sought an increase in the cap on life insurance commissions for financial advisers.

Life insurance commissions are currently capped at 60 per cent on the initial premium and a maximum ongoing commission of 20 per cent as part of the Life Insurance Framework legislated in 2017.

The banking royal commission in 2019 recommended a review into conflicts of interest arising from life insurance risk products and whether the cap should be further reduced.

In fact, Kenneth Hayne’s recommendation said that “unless there is clear justification for retaining those commissions, the cap should ultimately be reduced to zero”.

But in its submission to the Quality of Advice Review (QAR), AMP has argued that “there is a strong case that the current commission caps should be retained and raised slightly”.

Citing the underinsurance gap, which the FSC recently concluded has increased, AMP said that commission should be raised to 80 per cent upfront and 20 per cent ongoing to “more appropriately reward financial advisers for their work” and to help “reverse the trend of the current exit of advisers providing occasional advice on life insurance”.

But AMP is not the only one recommending the increase. Namely in their own submission to QAR, The Adviser Association (TAA) said that the current upfront commission is “too low” to cover the costs of providing the insurance advice, which it said is “reflected in the number of our members who have ceased providing insurance advice”.

“Access to insurance advice for consumers has deteriorated with the exit of many risk specialists, mentioned above. We will leave it to others to argue what the upfront commission should be but our starting point is it should not be less than the current 60 per cent and preferably be 80 per cent or above,” the TAA said.

Just last year, speaking to ifa, Lifespan Financial Planning chief executive Eugene Ardino said that there is increasing recognition in Canberra that the LIF rules had in fact decimated the life insurance industry.

“The government recognises that LIF has caused problems – we’ve seen insurance premiums go through the roof, and OK there are other factors, but insurance is a volume game, so [new business] volume is a massive factor,” Mr Ardino said at the time.

“We will have seen the underinsurance gap widen, a mass exodus of insurance specialists and more direct insurance products being sold on the market.”

But on the other side of the debate is Industry Super Australia (ISA), which in its submission to QAR has demanded a complete abolition of commissions.

It had argued that current commissions remain “objectively high”.

“While commissions remain permissible for life insurance sold outside of super, there will always be a clear incentive for financial advisers to recommend retail life insurance products instead of life insurance within super,” ISA said.

“This is unacceptable and commissions should be banned to remove this conflict of interest,” it added.

Life insurance commissions are a key subject of the QAR led by independent reviewer Michelle Levy.

The QAR’s final report and recommendations are due to be handed to the government on 16 December. 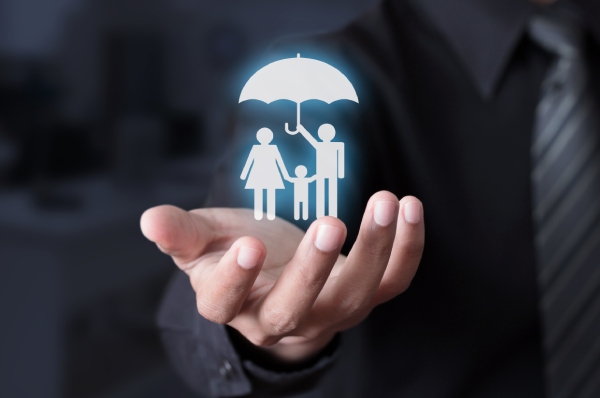